I have recently finished reading ‘Homo Deus‘ by Yuval Noah Harari – the excellent follow-up to his previous book ‘Sapiens‘ (which is an absolute MUST READ!). The more recent book provides an utterly fascinating explanation of how we have come to be where we will be in the future (if that makes any sense).

In the final few chapters, Harari discusses many of the technologies that are currently under development which will change the world we live in (with a lot of interesting and cautionary sections on artificial intelligence – the machines that will know vastly more about us than we know about ourselves).

Of particular interest in this part of the book was a section on the Google-Novartis smart lens.

What is the Google-Novartis smart lens?

In 2014, a company called Alcon, which is a wholly owned subsidiary of Novartis formed a collaboration with the Google offshoot Verily Life Sciences that would focus on developing smart lens.

The initial project is rather ambitious: develop and take to the clinic a glucose-sensing contact lens for people with diabetes. The idea has been particularly championed by Google founder Sergey Brin (a prominent figure within the Parkinson’s community with his significant contributions to Parkinson’s research each year).

People with diabetes have to keep pricking their finger over the course of a day in order to check the levels of insulin in their blood. A less laborious approach would be welcomed by the diabetic world (an estimated 415 million people living with diabetes in the world).

This is what the lens may eventually look like:

END_OF_DOCUMENT_TOKEN_TO_BE_REPLACED 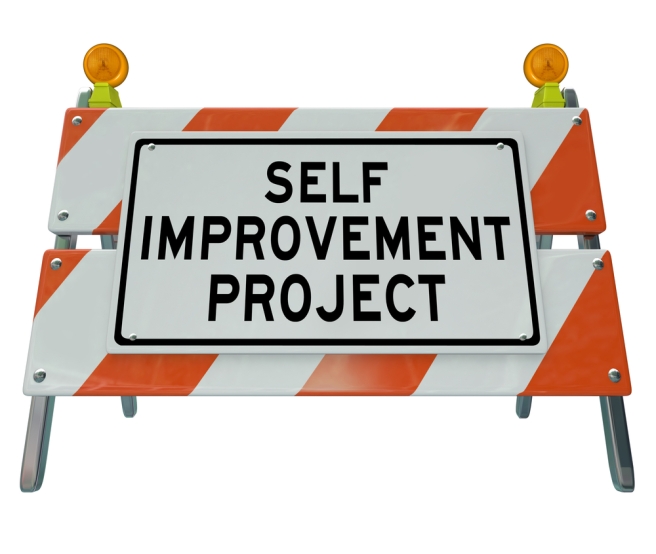 The State of the Blog address. Source: Tngop

So lets begin with where things are at present.

The state of the blog:

The blog has been running since the 9th September, 2015. There are currently 155 individual posts (64 this year) dealing with all manner of Parkinson’s disease research-related content (for the full list, please see the site map page).

I have had some readers ask about how much traffic is visiting the site on a regular basis and in the interest of full transparency blah-blah-blah: the site is currently receiving about 3,000 visitors per week. Curiously, Mondays receive the most views (approximately 21% of visitors), and 8pm is the busiest time of each day for the site (approximately 12% of views – is nothing on TV on Mondays nights?).