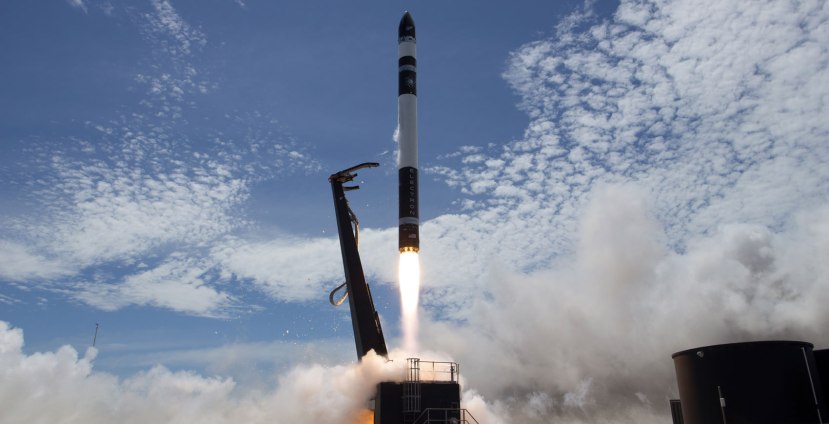 In January of 2018, the world was rocked by news that New Zealand had become the 11th country in the world to put a rocket into orbit (no really, I’m serious. Not kidding here – Click here to read more). Firmly cementing their place in the rankings of world superpowers. In addition, they became only the second country to have a prime minister get pregnant during their term in office (in this case just 3 months into her term in office – Click here to read more about this).

In major research news, NASA and NOAA announced that 2017 was the hottest year on record globally (without an El Niño), and among the top three hottest years overall (Click here for more on this), and scientists in China reported in the journal Cell that they had created the first monkey clones, named Zhong Zhong and Hua Hua (Click here for that news) 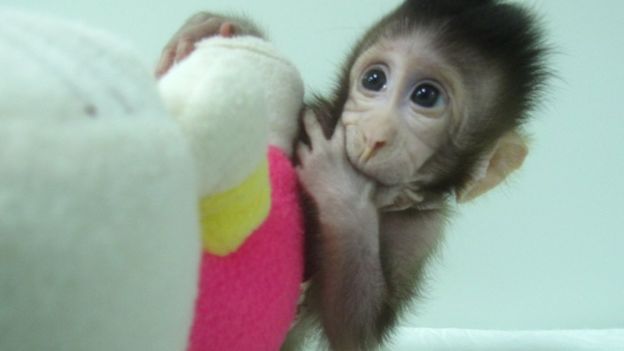