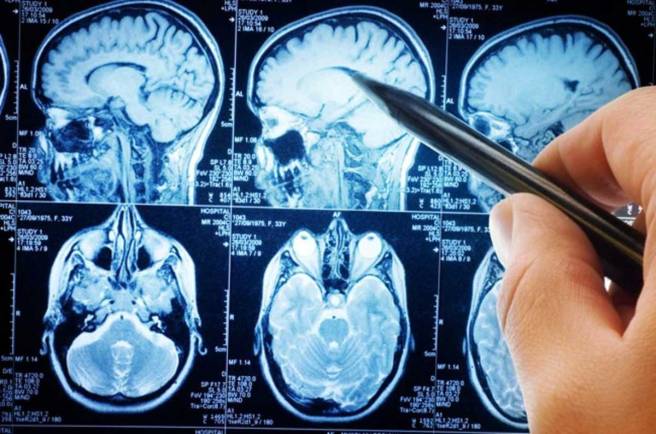 Let me ask you a personal question:

Have you ever overdosed on Paracetamol?

Regardless of your answer to that question, one of the main treatments for Paracetamol overdose is administration of a drug called ‘Acetylcysteine’.

Why are you telling me this?

Because acetylcysteine is currently being assessed as a potential treatment for Parkinson’s disease.

Oh I see. Tell me more. What is acetylcysteine? 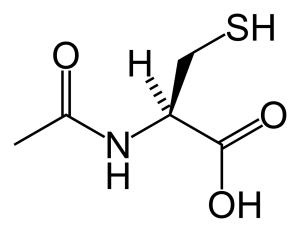 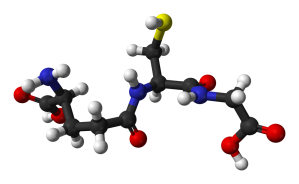 Glutathione (pronounced “gloota-thigh-own”) is a tripeptide (a string of three amino acids connected by peptide bonds) containing the amino acids glycine, glutamic acid, and cysteine. It is produced naturally in nearly all cells. In the brain, glutathione is concentrated in the helper cells (called astrocytes) and also in the branches of neurons, but not in the actual cell body of the neuron.

It functions as a potent antioxidant.