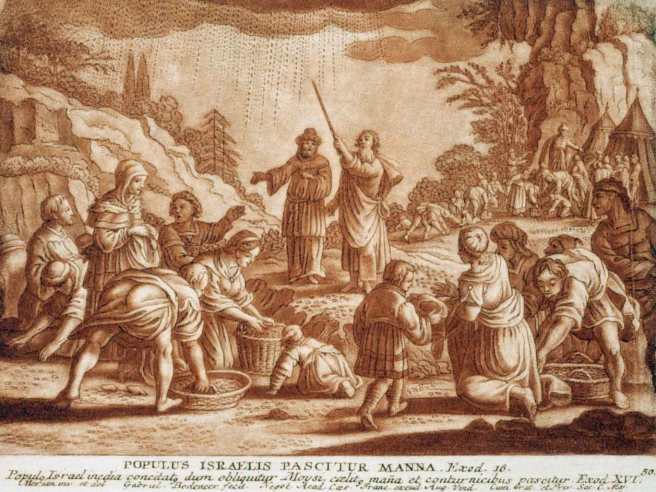 During the forty years that the Israelites wandered the desert after leaving Egypt, they faced many hardships, most notably a scarcity of food. To resolve this particular issue, God kindly provided the Israelites with “bread from heaven”. It was a “fine, flake-like thing, fine as frost on the ground” and “It was like coriander seed, white, and the taste of it was like wafers made with honey” (Exodus, Chapter 16).

They called “manna.” Hence the phrase: Like Manna from heaven

Today’s post deals with a substance called Manna, a group of Israeli scientists, and maybe a kind of salvation for people with Parkinson’s disease.

In 2013, in the Journal of Biological Chemistry, a group of Israeli scientists published the results of a study that suggested the sweetener ‘Mannitol’ (also known as Manna sugar – I kid you not) may be useful in the treatment of Parkinson’s disease. 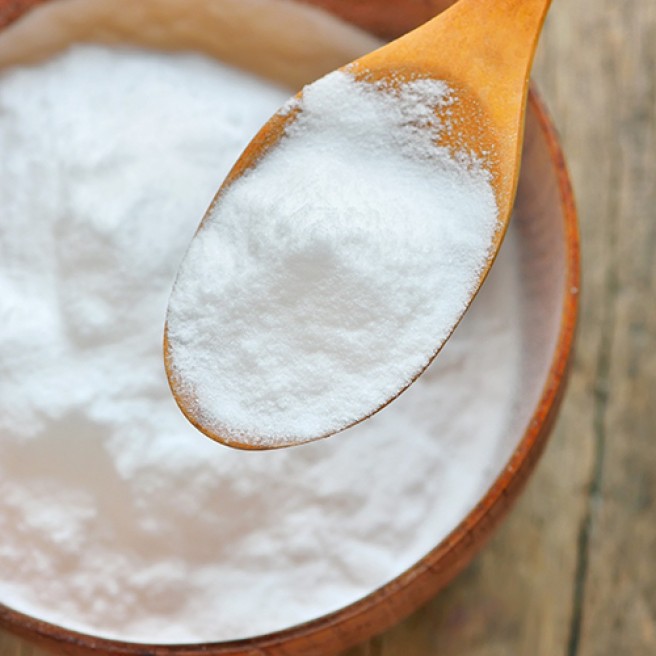 Mannitol is a colourless sweet-tasting, poorly metabolized crystalline alcohol sugar that is Food and Drug Administration (FDA)-approved as an osmotic diuretic agent.

In English: a sweetener.

Stick it on your tongue and it tastes like sugar.

Usually made from fructose and hydrogen, Mannitol increases blood glucose to a lesser extent than sucrose, and so it is commonly used as a sweetener for people with diabetes or sugar intolerance. The fact that Mannitol can be produced artificially is the only reason that it is often referred to as an ‘artificial sweetener’, but it does not fall into the same class as proper artificial sweetener, such as aspartame.

So what does the research say?

The Israeli scientists were interested in the ability of Mannitol to inhibit the formation of alpha synuclein aggregates (clumps of the protein that is associated with Parkinson’s disease). Chemicals similar to Mannitol have exhibited protein destabilizing properties, so it was an interesting idea to test.

The researchers used different concentrations of mannitol and added it to a solution of alpha-synuclein. They left this concoction shaking for 6 days (at 37°C) and then assessed the levels of aggregation. Curiously the low levels of Mannitol had the strongest inhibitory effect, while the higher concentrations had no effect. The researchers repeated the experiments and found similar results.

These results led the scientists to suggest that “mannitol administration in combination with other drugs could be a promising new approach for treating PD and other brain-related diseases such as Alzheimer disease”.

A warning regarding Mannitol

Before you rush out and start loading up on Mannitol there are a few things you should know about it.

It is used medically, usually to treat increased pressure within the skull.

It should not be abused, however, as it can have an osmotic effect (in particular, attracting water from the intestinal wall). Consumed in excess, it will cause diarrhea, abdominal pain, and excessive gas.

In addition to intestinal problems, Mannitol has also been associated with worsening heart failure, electrolyte abnormalities, or low blood volume. We also do not know what effect it may have on absorption of L-dopa and other Parkinson’s disease medications.

EDITORIAL NOTE HERE: Whenever we discuss new experimental drugs and treatments on SoPD, we point out to the reader that what we are presenting here is experimental research. Under absolutely no circumstances should anyone reading this matter consider it medical advice. Much of what is presented are novel results that need to be replicated and verified before being considered gospel (this certainly applies to the current post). Before considering or attempting any change in your treatment regime, please consult with your doctor or neurologist.

The Header for today’s post is a depiction of manna from heaven. Source: History.com