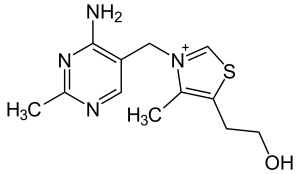 On December 19th 1882, the Japanese Naval training ship Ryujo (“Prancing Dragon”) set sail from Shinagawa, Japan, and over the next 10 months it called in at New Zealand (yay!), Chile, and Peru.

During this routine training voyage, however, 169 members of a crew of 376 crew became very sick.

In fact, the situation on board the boat got so bad that they had to stop in Hawaii on the homeward leg, because too many of the crew were sick to continue the voyage. Sadly by the time they returned to Japan in October 1883, there were 25 less members of the crew as a result of death due to sickness (and remember this was just a training voyage).

What was the sickness?

The men were suffering from a condition called beriberi.

Beriberi comes from a Sinhalese phrase which translates to “weak, weak” or “I cannot, I cannot“. There are two forms of the condition: ‘wet’ beriberi and ‘dry’ beriberi. Wet beriberi involves a fast heart rate, shortness of breath, and leg swelling. Dry beriberi is characterised by numbness of the hands and feet, confusion, trouble moving the legs, and pain. It is often said that ‘Wet’ involves the heart and ‘Dry’ involves the brain. 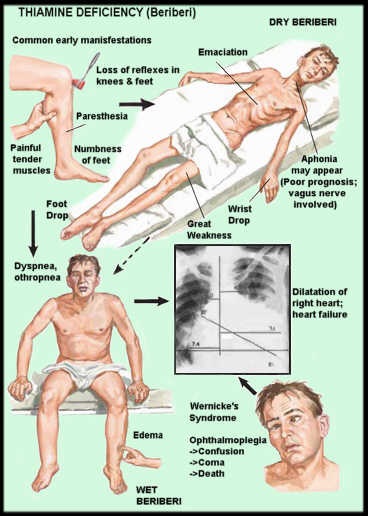 Both forms of the condition, however, are caused by a deficiency in vitamin B1 – also known as thiamine.

What is Vitamin B1?

END_OF_DOCUMENT_TOKEN_TO_BE_REPLACED

An email I received this week:

Hi Simon,
Love the website. I think you are amazing and I love your dreamy eyes and perfect hair.
[ok, I may be exaggerating just a little bit here]
Given everything that you have read about Parkinson’s, what would you do if you were diagnosed with Parkinson’s today?
Kind regards,
John/Jane Doe

I get this kind of correspondence a lot, and you will hopefully understand that I am very reluctant to give advice on this matter, primarily for two important reasons:

While I understand that the question being asked in the email is a very human question to ask – particularly when one is initially faced with the daunting diagnosis of a condition like Parkinson’s – this is not an email that I like to receive.

I am by nature a person who is keen to help others, but in this particular situation I simply can’t.

END_OF_DOCUMENT_TOKEN_TO_BE_REPLACED

When we think about new technology for the monitoring of Parkinson’s, we all too often think of a device that is strapped on to the body in order to measure tremor or speed of movement (Click here to read a previous post on wearable tech).

Or perhaps a smart phone app that has simple tests on it that individuals can use to assess themselves over time (Click here to read a previous post on this topic).

One of the issues with these approaches, however, is ‘adherence‘ – these devices require effort from the individual being assessed (they have to strap on the motion sensing device or remember to complete the task on the smart phone). And after the first week or so of using the device or the app, the novelty wears off and recordings may be less frequent.

Many of these methods are also slightly ‘unnatural‘, and they may deviate the individual from their normal way of life. For example, wearable tech is amazing, but the individual may find it uncomfortable to wear all the time or may alter aspects of their behaviour to better suit the wearing of the device. 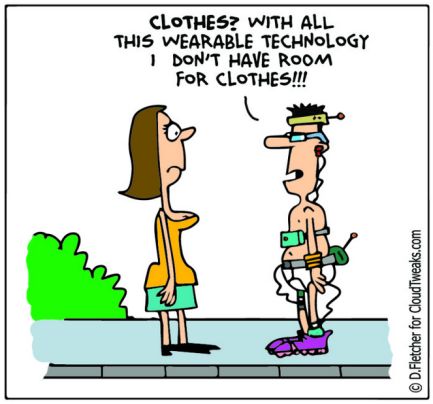 A better approach would be to have methods of monitoring that require no effort from the individual. Tools that silently and seamlessly slip into the background of their lives and monitor continuously – the individual completely forgets about them, which provides a more unbiased assessment.

What is keyboard stroke monitoring?

END_OF_DOCUMENT_TOKEN_TO_BE_REPLACED

In the annals of Nobel prize history, there are a couple winners that stands out for their shear….um, well,…audacity.

One example in particular, was the award given to physician Dr Werner Forssmann. In 1956, Andre Cournand, Dickinson Richards and Forssmann were awarded the Nobel Prize in Physiology or Medicine “for their discoveries concerning heart catheterisation and pathological changes in the circulatory system”. Forssmann was responsible for the first part (heart catheterisation). 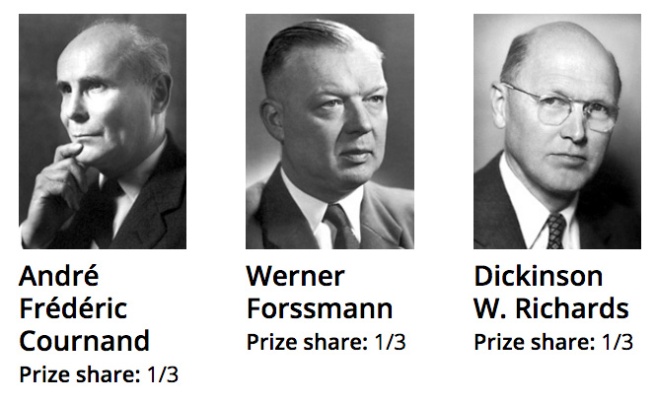 In 1929, at the age of 25, Forssmann performed the first human cardiac catheterisation – that is a procedure that involves inserting a thin, flexible tube directly into the heart via an artery (usually in the arm, leg or neck). It is a very common procedure performed on a daily basis in any hospital today. But in 1929, it was revolutionary. And the audacious aspect of this feat was that Forssmann performed the procedure on himself!

And if you think that is too crazy to be true, please read on.

But be warned: this particular story gets really bonkers.