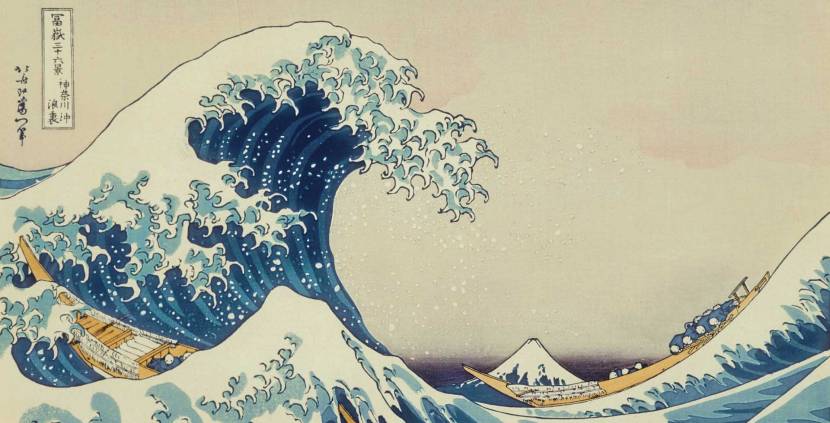 I recently informed my wife that I was thinking of converting to Taoism.

She met this declaration with more of a smile than a look of shock. And I was expecting the latter, as shifting from apatheism to any form of religious belief is a bit of a leap you will appreciate.

When asked to explain myself, I suggested to her that I wanted to explore the mindfulness of what was being proposed by Lao Tzu (the supposed author of the Tao Te Ching – the founding document of Taoism).

This answer also drew a smile from her (no doubt she was thinking that Simon has done a bit of homework to make himself sound like he knows what he was talking about).

But I am genuinely curious about Taoism.

Most religions teach a philosophy and dogma which in effect defines a person. Taoism – which dates from the 4th century BCE – flips this concept on its head. It starts by teaching a single idea: The Tao (or “the way”) is indefinable. And then it follows up by suggesting that each person should discover the Tao on their own terms. Given that most people would prefer more concrete definitions in their own lives, I can appreciate that a lot of folks won’t go in for this approach.

Personally speaking, I quite like the idea that the Tao is the only principle and everything else is a just manifestation of it.

According to Taoism, salvation comes from just one source: Following the Tao. 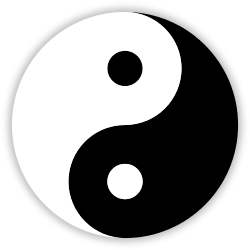 Oh and don’t worry, I’m not going to force any more philosophical mumbo jumbo on you – Taoism is just an idea I am exploring as part of a terribly clichéd middle-life crisis I’m working my way through (my wife’s actual response to all of this was “why can’t you just be normal and go buy a motor bike or something?”).

My reason for sharing this, however, is that this introduction provides a convenient segway to what we are actually going to talk about in this post.

You see, some Parkinson’s researchers are thinking that salvation from neurodegenerative conditions like Parkinson’s will come from just one source: Following the TAU.