So, what happened during October 2018?

1st October – The Nobel Prize in Physiology or Medicine is awarded to James P. Allison and Tasuku Honjo for their discoveries in cancer therapy (Click here for the press release). 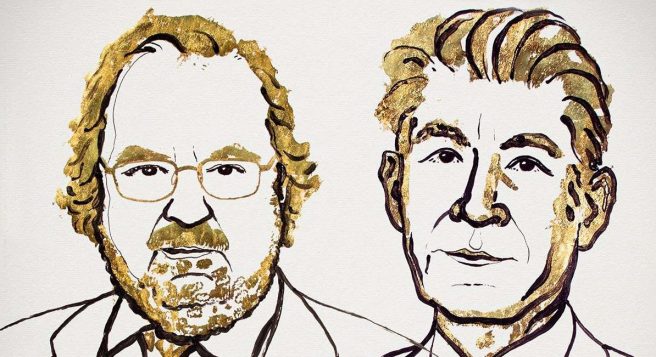 3rd October – The Nobel Prize in Chemistry is awarded to George P. Smith, Frances Arnold, and Greg Winter for taking control of evolution and designing molecules used it for purposes that bring the greatest benefit to humankind (Click here to read the press release).

8th October – The 27th Human Tower Competition finished in Tarragona, Spain. ‘Castells’ were declared by Unesco one of the Masterpieces of the Oral and Intangible Heritage of Humanity in 2010. Look at the passion of these crazy Catalonians (seriously, take a moment and watch this video):

18th October – The auction house Christie’s announced that ‘Portrait of Edmond Belamy’ a painting generated entirely by artificial intelligence, will be sold at auction 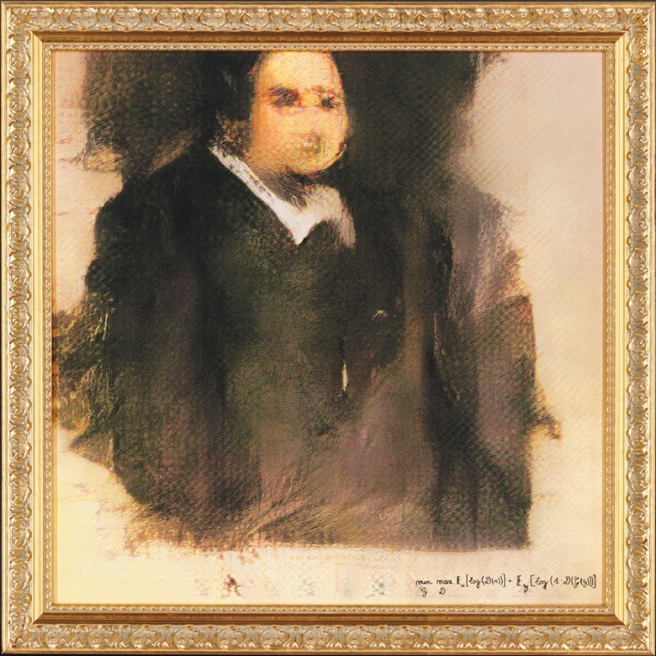 (Yeah, I don’t understand art either)

30th October – NASA’s Parker Solar Probe spacecraft flew closer to the Sun than any other human made object, passing within 42.7 million km (26.6 million miles) from the Sun’s surface.

In October 2018, there were 647 research articles added to the Pubmed website with the tag word “Parkinson’s” attached (6530 for all of 2018 so far). In addition, there was a wave to news reports regarding various other bits of Parkinson’s research activity (clinical trials, etc).

A new study of global, regional, & national burden of Parkinson’s 1990–2016 has been published. The study – funded by the Bill and Melinda Gates Foundation found that in 2016, there were 6.1 million case of PD globally. This number compared with just 2·5 million in 1990. The growth in number of cases was not solely due to the increasing elderly population, suggesting that there is a rise in the number of cases of PD. Parkinson’s is the only neurodegenerative condition that is increasing in incidence beyond the general population growth rate (Click here to read more about this, and click here to read an SoPD post on the topic). 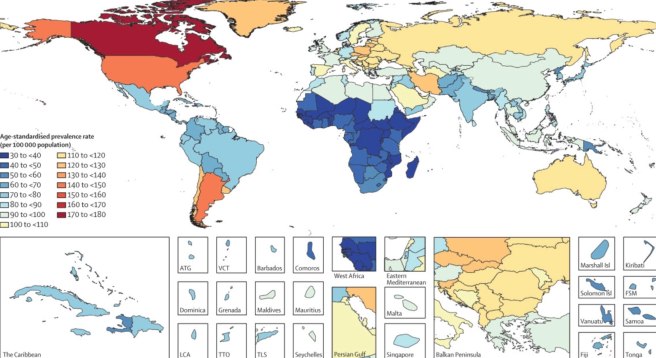 In a manuscript on biorxiv, the International Parkinson Disease Genomics Consortium conducted a simulation of clinical trials using data from 5851 people with Parkinson’s to explore genetic variability & potential effects on clinical trial outcomes. The results find that “within genetically unmatched clinical trials, particularly those below 1000 participants, heterogeneity could confound true therapeutic effects as expected”. The implications here could be important for Parkinson’s, the researchers concluded that “clinical trials should undergo pre-trial genetic adjustment or, at the minimum, post-trial adjustment and analysis for failed trials…. genetically balancing trial arms can lead to more cost-effective clinical trials” (Click here to read the manuscript).

3. The benefits of not having an appendix

A new report from researchers at the Van Andel Institute in Michigan has found that the human appendix contains an abundance of misfolded alpha synuclein protein and that removal of the appendix decreased one’s risk of developing Parkinson’s. Using two independent epidemiological datasets (involving more than 1.6 million individuals), the researchers observed that removal of the appendix several decades before the onset of Parkinson’s was associated with a lower risk for PD, particularly for people living in rural areas, and it delayed the age of PD onset (Click here to read more about this, click here and here to read the press releases, and click here to read a SoPD post on this topic). 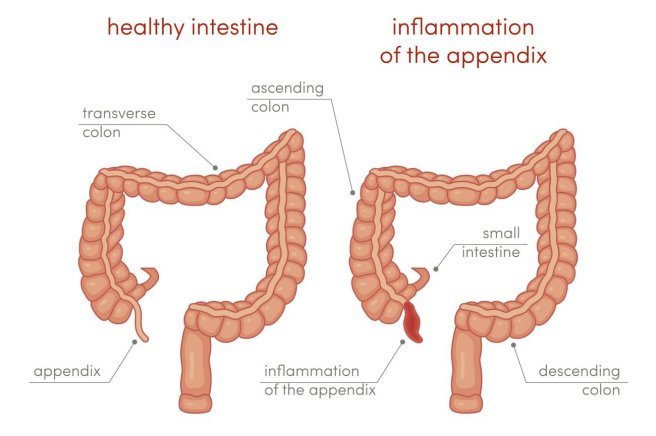 Gene therapy involves the treatment of medical conditions with DNA rather than drugs. And this month we had an update regarding one gene therapy clinical trial for Parkinson’s and the initiation of another. Voyager Therapeutics provided further data from their clinical trial of their gene therapy treatment VY-AADC01. Participants in the trial continue to exhibit positive effects from the treatment at 36 months after surgery. In addition to this, Axovant Sciences announced the commencement of their clinical trial of their gene therapy called AXO-Lenti-PD in people with Parkinson’s. Both of these gene therapy treatments are aimed at improving the supply of dopamine in the brains of people with Parkinson’s. They are not curative therapies, but may lead to improvements in the movement related aspects of PD (Click here to read the press release, click here to read more about the details of the trial, and Click here to read an SoPD post on this topic).

Manuscript on biorxiv reports that loss of SATB1 – a DNA binding protein associated with Parkinson’s – causes activation of a cellular senescence transcriptional program in dopamine neurons. As organisms age there is an accumulation of senescent cells (cells that have stopped doing what they are supposed to do). For a long time, these cells were assumed to be dormant – not dying, but not actually doing anything. Recently, evidence has been published which suggests this is not the case. Senescent cells release many nasty inflammatory agents, which some believe may be involved with the aging process. This new report suggests that dopamine neurons – some of the vulnerable cells in PD – can become senescent when a gene called SATB1 is disrupted (& this effect appears to be specific to certain populations of neurons as cortical neurons are not affected). The researchers also found evidence of senescent cell activity in postmortem sections of brain from people who passed away with PD. It’s a really interesting study which raise interesting ideas regarding the vulnerability of dopamine neurons and the under lying biology of PD. It always increases interest in a new class of therapeutics called senolytics which are being developed to target senescent cells (Click here to read the manuscript).

Australian researchers have found that, in mouse models of Parkinson’s, alpha synuclein protein aggregates promotes the activation of inflammatory processes (called the inflammasome) in the immune cells of the brain: the microglia. The researchers also report that an oral treatment – a small-molecule NLRP3 inhibitor, called MCC950 being developed by a biotech company called Inflazome – improved motor performance and reduced neuroinflammation, neurodegeneration, and alpha synuclein accumulation in mouse models of Parkinson’s (Click here to read more about this and click here to read the press release).

One side note here:

The death of Paul Allen (one of the co-founders of Microsoft) was sad news this month – most members of the Parkinson’s community will not understand what an enormous contribution Mr Allen has made to our understanding of the brain, with projects like the Allen Brain Institute. The man left an amazing legacy! 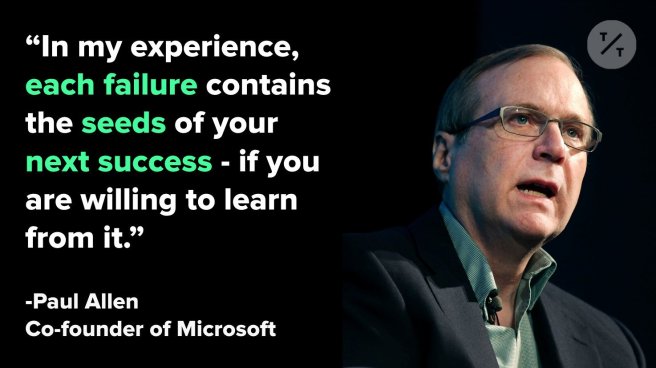 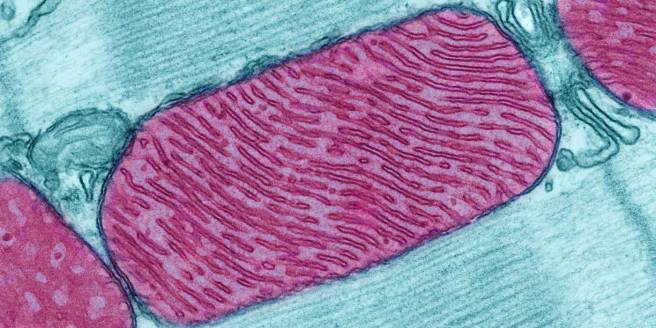 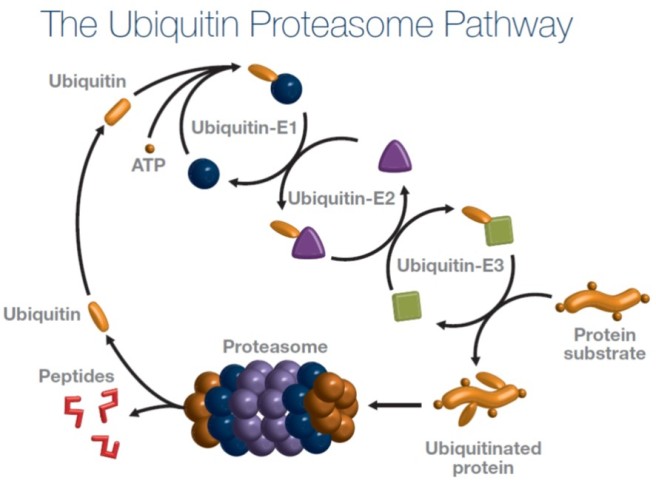 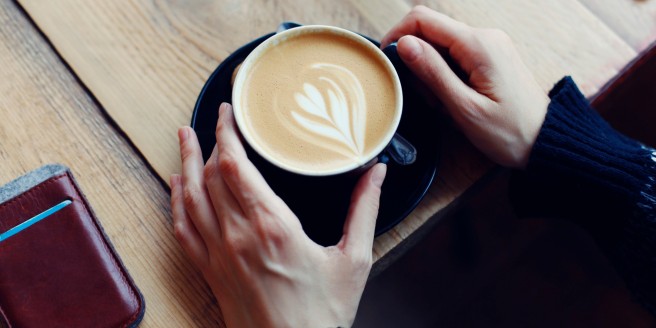 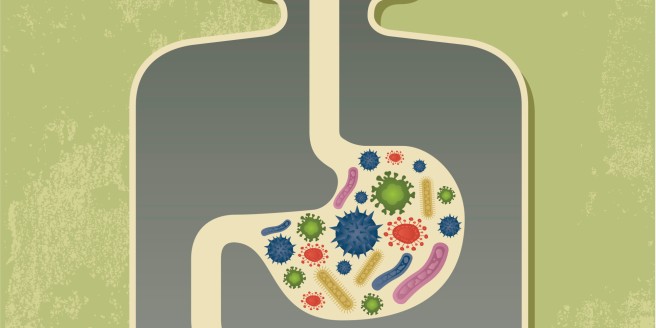 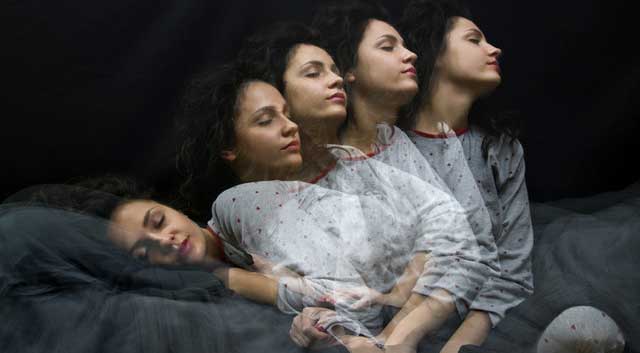 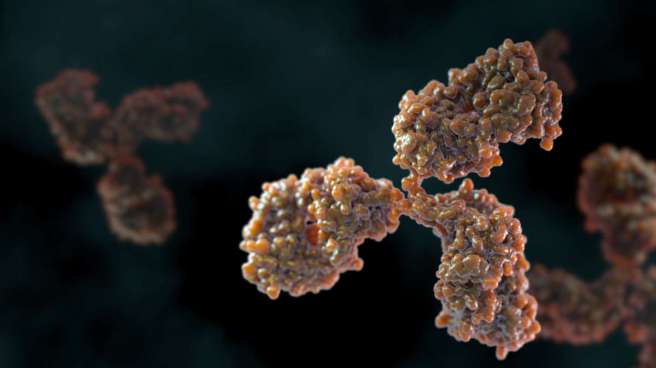 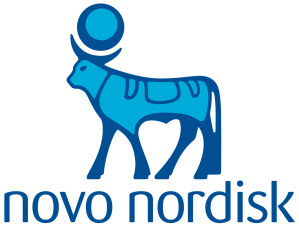 And there it is, just some of the highlights from October 2018 – another very busy month of Parkinson’s research. Hopefully there will be bits and pieces of interest for everyone in the list. Much of the material used here was collected from the Science of Parkinson’s Twitter feed (and there is a lot more posted there each day).

And now: on to November (almost Christmas)!