May 5th – Tech company SpaceX successfully flew and landed their Starship prototype for the first time:

May 10th – A pan-coronavirus mRNA nanoparticle vaccine with activity against all major SARSCoV2 variants was described in the science journal ‘Nature’, showing potent effect in non-human primates (Click here to read more about this).

May 14th – The China National Space Administration landed its Zhurong rover at Utopia Planitia on Mars, making China the fourth country to land a spacecraft on the planet and the second to land a rover (Click here to read more about this).

May 26th – Oil company Shell became the first company to be legally mandated to align its carbon emissions with the Paris climate accord, following a landmark court ruling in the Netherlands (Click here to read more about this).

In May 2021, there were 911 research articles added to the Pubmed website with the tag word “Parkinson’s” attached (5,459 for all of 2021 so far). In addition, there was a wave to news reports regarding various other bits of Parkinson’s research activity (clinical trials, etc).

Biotech company Denali Therapeutics announced the final results from Phase 1 & Phase 1b studies of their small molecule LRRK2 inhibitor, DNL151 (also known as BIIB122), which is being developed in collaboration with Biogen as a potential treatment of Parkinson’s. A total of 184 healthy volunteers (145 BIIB122/DNL151, 39 placebo) and 36 patients with Parkinson’s (26 BIIB122/DNL151 + 10 placebo) were enrolled in the studies & treated with different doses of the drug for 28 days. DNL151 was found to be safe and generally well tolerated. No serious adverse events were observed. Looking forward to seeing next steps in clinical development (Click here to read more about this and click here to read a SoPD post about this topic).

Researchers reported long-term wireless streaming of neural recordings from deep brain stimulation devices in 5 individuals for up to 15 months. “At home” recordings (made over 2,600 hours) were paired with behavioural data collected from wearable monitors, and this data could be used to identify individual-specific neurophysiological biomarkers during normal daily activities & the researchers used those patterns for adaptive DBS (Click here to read more about this and click here to read an open access preprint manuscript of the study).

Researchers at the biotech company Sanofi analysed 87,000 single nuclei collected from the putamen region of the human brain. Samples were collected from healthy controls, Parkinson’s & MSA cases. Oligodendrocytes – a type of helper cell – displayed distinctive pathological alterations in both PD & MSA cases. Seven subpopulations of oligodendrocytes were identified and curiously, alpha synuclein expression was found to be significantly higher in Parkinson’s oligodendrocytes (vs control as well as in comparison to MSA – click here to read more about this). The researchers also found a possible expansion & activation of microglia & astrocytes in Parkinson’s (vs MSA & controls), as well as altered expression of major neurodegeneration associated genes (SNCA, MAPT, LRRK2, APOE & APP) at cell-type resolution (LRRK2 in OPCs?? – click here to read more about this). 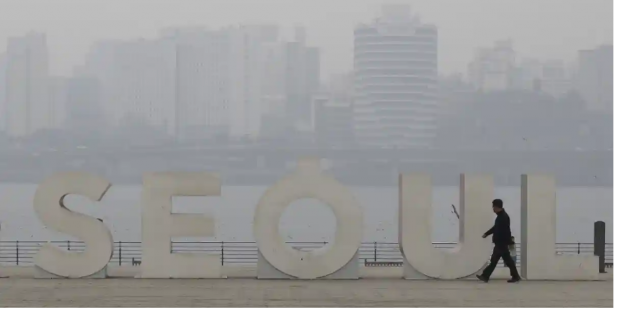 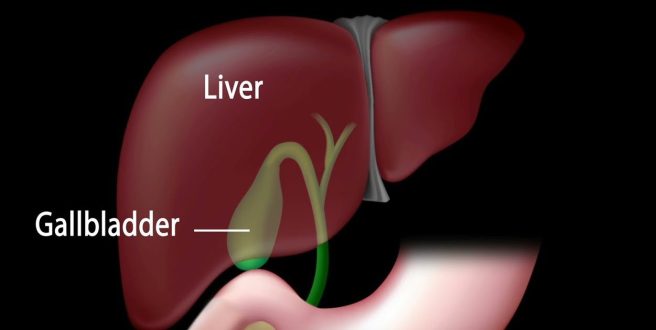 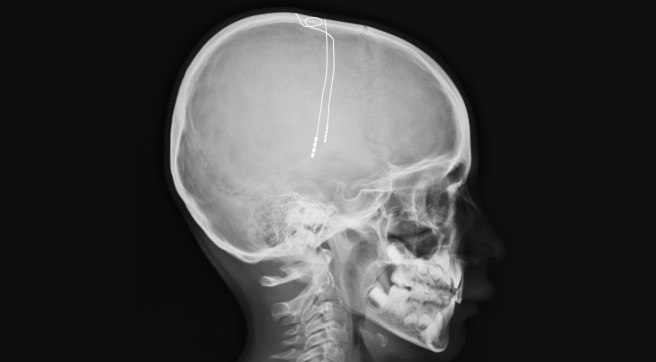 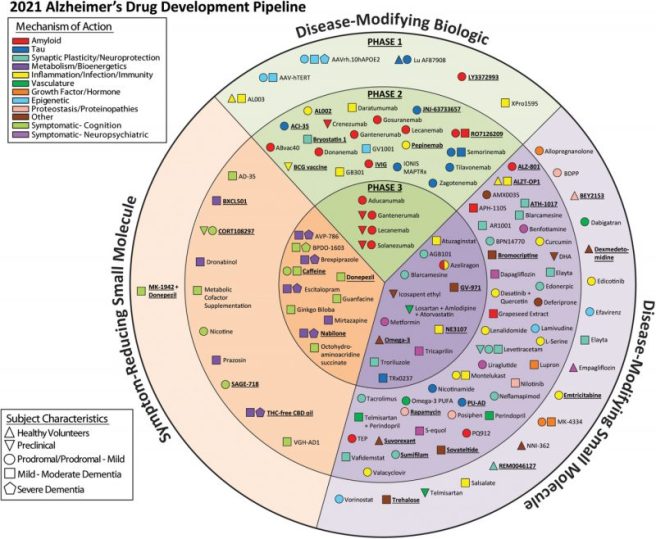 And there it is, just some of the highlights from May 2021 – another very busy month of Parkinson’s research. Hopefully there will be bits and pieces of interest for everyone in the list. Much of the material used here was collected from the Science of Parkinson’s Twitter feed (and there is a lot more posted there each day).

EDITOR’S NOTE: The author of this post is an employee of the Cure Parkinson’s Trust, so he might be a little bit biased in his views on research and clinical trials supported by the trust. That said, the trust has not requested the production of this post, and the author is sharing it simply because it may be of interest to the Parkinson’s community.