So, what happened during December 2021?

8th December – The Belgian death metal rock band “Omicron” announced that they would not be changing their name despite sharing it with the recent COVID variant. Apparently “all publicity is good publicity” (Source).

14th December – Two Maryland zebras that escaped from a farm in mid-August were finally returned to their herd after almost four months on the run:

14th December – On April 28th, 2021, a small NASA probe the size of a small car called the Parker Solar Probe entered extended the atmosphere of the Sun – known as the corona – and spent 5 hours there – travelling at approximately 100 miles (163 kilometers) per second. On the 14th December, NASA researchers published the first results of that fly-by (Click here to read more about this).

17th December – UK Cabinet Secretary Simon Case recused himself from his one week old role of leading an inquiry into alleged government staff parties during the 2020 lockdown, after it is reported that a similar event was also held in his own office (it would all be comical if not for the fact that these people are actually in charge). 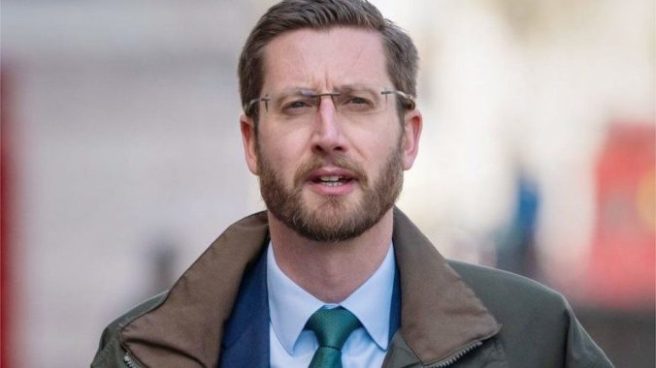 31st December – the UK finished the year on a new high (remember: every time a virus infects a cell there is the opportunity for variants) 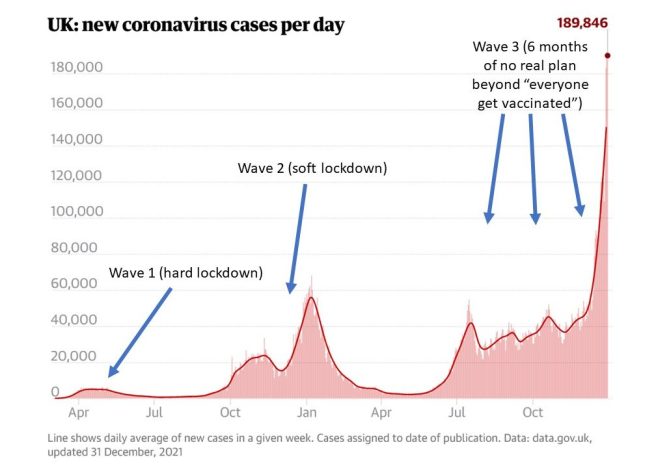 And meanwhile in the more densely populated island of Taiwan:

In December 2021, there were 703 research articles added to the Pubmed website with the tag word “Parkinson’s” attached (11,668 for all of 2021). In addition, there was a wave to news reports regarding various other bits of Parkinson’s research activity (clinical trials, etc).

1. UCB and Novartis partner up on inhibitors for alpha synuclein aggregation

The pharmaceutical company UCB announced that they were partnering up with another pharma company Novartis on Parkinson’s, with development of UCB0599 – a small-molecule alpha synuclein aggregation inhibitor. Alpha synuclein is a protein that accumulates (or aggregates) in certain neurons in Parkinson’s and stopping this aggregation has been viewed as a potential therapeutic approach to slowing/stopping PD. Originally developed by Neuropore Therapies, UCB0599 is currently in Phase II clinical testing. The deal also provides Novartis with an opt-in to develop the immunotherapy UCB7853 (an alpha synuclein antibody – click here to read more about this news and click here to read a SoPD post on this topic).

Researchers reported that sleep deprivation increased levels of alpha synuclein protein build up in the brains of genetically engineered mice. They also reported that pharmacologically increasing slow-wave sleep could reduce the alpha synuclein burden. The mechanism of action is not clear (maybe via glymphatic function & modulating protein homeostasis), but the study provides further evidence for the importance of good sleep – which is disrupted in many cases of PD (Click here to read more about this and click here to read a SoPD post on this topic).

3. All I want for Christmas: ‘Runner plasma’

Researchers reported that exercise-related blood plasma-based anti-inflammatory factors are transferrable, target the cerebrovasculature, & provide beneficial effects on the brains of mice. The researchers also demonstrated that many of these factors are present in humans who engage in exercise – emphasizing the need for exercise to be a component of our lives (Click here to read more about this).

Researchers report a case study of a patient with a specific type of cancer (multiple myeloma) who displayed a progressive movement disorder with features of Parkinsonism approximately 3 months after BCMA-targeting CAR-T cell therapy. “Given reports of 3 patients with grade 3 or higher parkinsonism on the Phase 2 ciltacabtagene autoleucel trial & of grade 3 parkinsonism in the idecabtagene vicleucel package insert, our findings support close neurological monitoring of patients on BCMA-targeted T cell therapies” (Click here to read more about this and click here to read a press release). 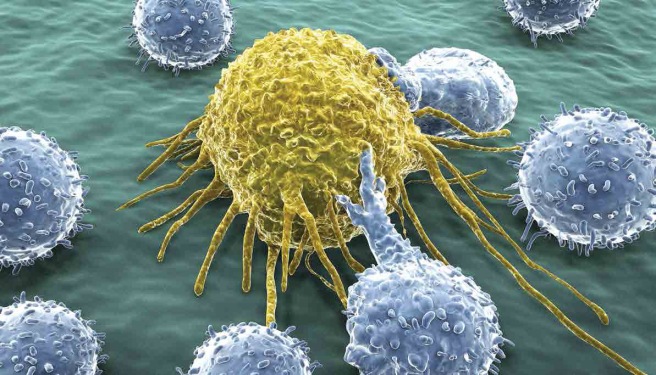 5.  The publication of the terazosin pilot study results

A team of researchers at the University of Iowa have published the results of a 12-week pilot study exploring the safety and tolerability of the prostate enlargement treatment terazosin in people with Parkinson’s. Results indicate that terazosin has the desired effected of changing ATP levels in the brain & blood, and that it is safe and well tolerated (Click here to read more about this and click here to read a SoPD post on this topic). 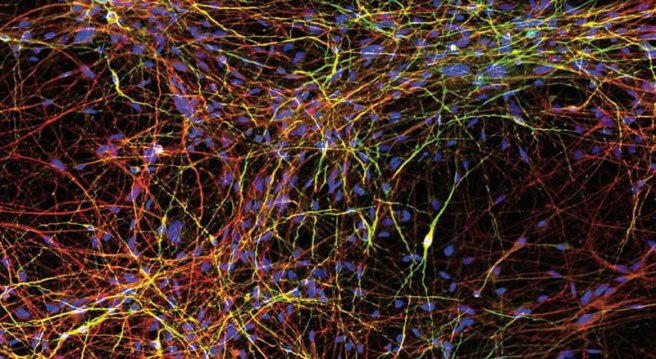 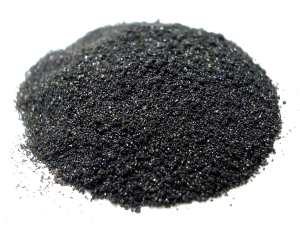 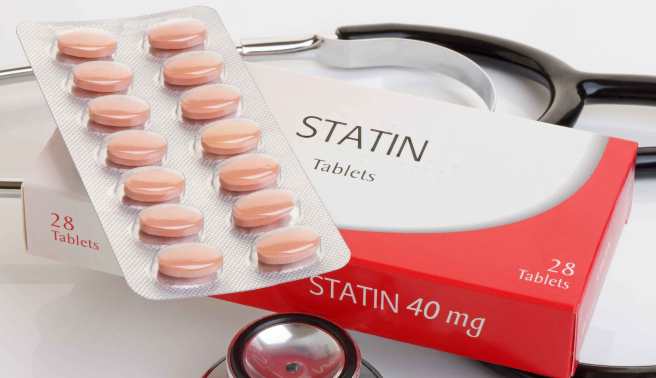 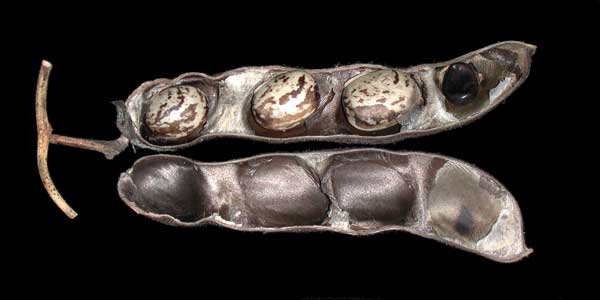 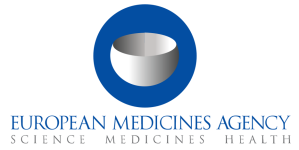 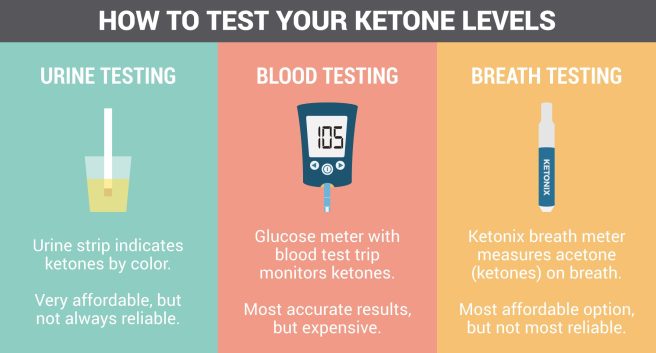 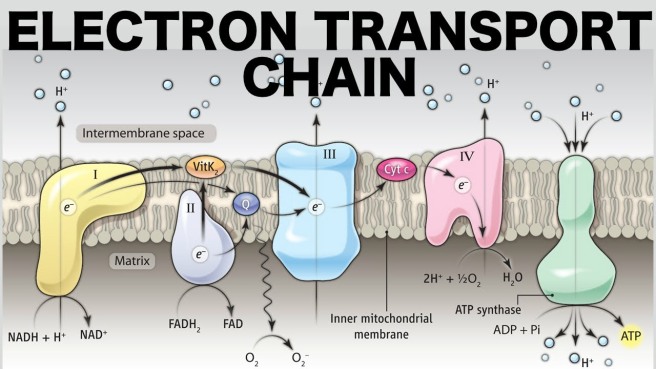 And there it is, just some of the highlights from December 2021 – another very busy month of Parkinson’s research. Hopefully there will be bits and pieces of interest for everyone in the list. Much of the material used here was collected from the Science of Parkinson’s Twitter feed (and there is a lot more posted there each day).

EDITOR’S NOTE: The author of this post is an employee of Cure Parkinson’s, so he might be a little bit biased in his views on research and clinical trials supported by the trust. That said, the trust has not requested the production of this post, and the author is sharing it simply because it may be of interest to the Parkinson’s community.