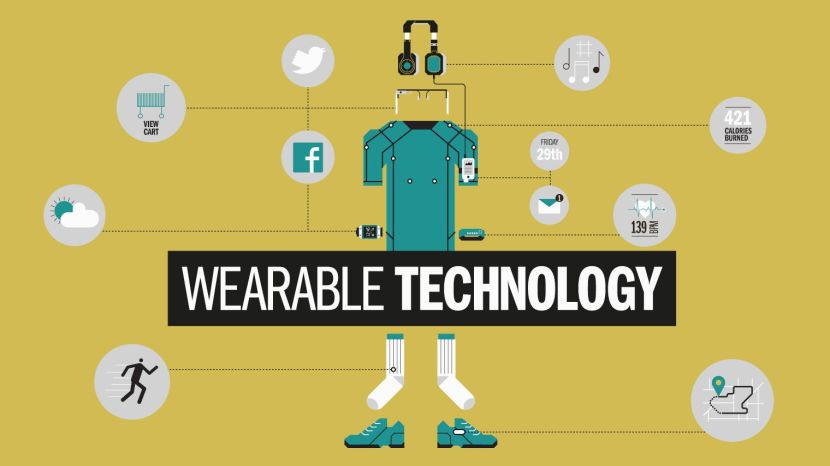 We live in an increasingly interconnected technological world.

One can chose to embrace it or ignore it, but I don’t think anyone can do anything to stop it – the masses seem to desire it.

Does anyone still talk to each other? Source: Teachingwithipad

The great Albert Einstein once said that he feared “the day that technology will surpass our human interaction. The world will have a generation of idiots”.

While there are certainly many examples of this situation playing out in our modern society today, the quote misses the mark with regards to the application and benefits of such technology.

For example, people with Parkinson’s disease can now communicate with people in the Parkinson’s community (like ourselves) from anywhere the world. They can reach out and share not only their experiences, but also what treatments and remedies have worked for them.

And then there are the other less obvious applications of an interconnected world: 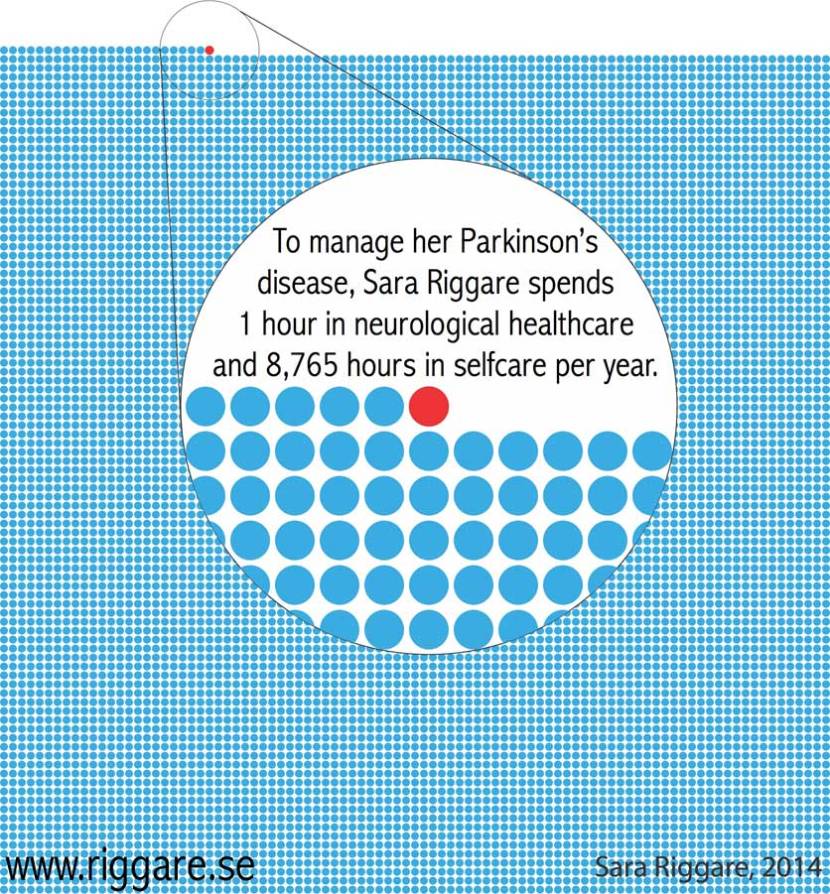 A schematic illustrating the limited monitoring of Parkinson’s. Source: Riggare

On her fantastic blog, engineer and ‘proud mother’ Sara Riggare posted the image above to illustrate the ridiculous current situation regarding the monitoring of Parkinson’s disease. In 2014, she spent 8,765 hours in self care, applying her own knowledge and experience to managing her Parkinson’s disease (8,765 being the number of hours in a year) and had just 1 hour with her physician.

People like Sara, however, are taking matters into their own hands. She has become an enthusiastic proponent of ‘self tracking’:

Self tracking represents a fantastic opportunity not only for people with Parkinson’s disease to track their progress, but also for researchers to build up large databases of information relating to the disease from which new theories/hypotheses/treatment approaches could be generated.

And this is possible on a global scale, only because we are a generation of idiots living in a fully interconnected world.

So what opportunities exist for me to self track? 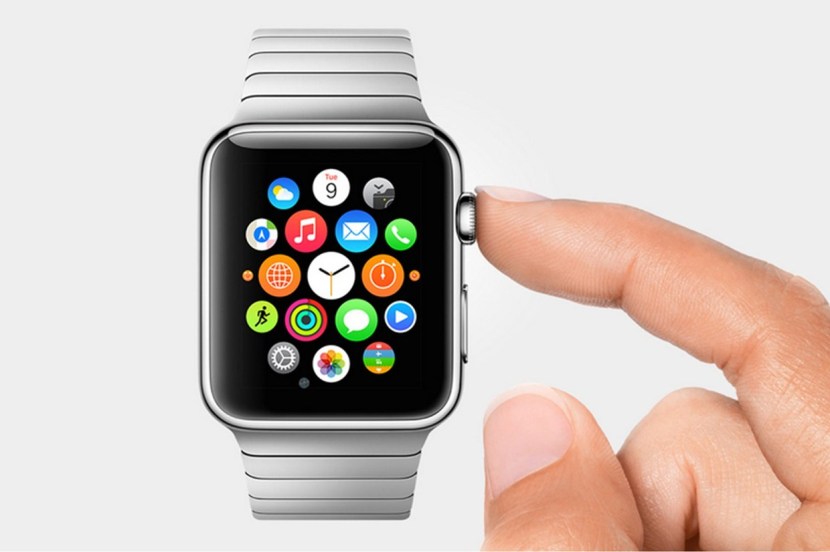 Recently the technology company Apple announced that it is working on new devices to help track Parkinson’s disease (Click here and here for more on this). The company already offers ResearchKit – a platform available on their iphone.

Apple, however, is actually coming to this party rather late. The Michael J Fox foundation and computer giant Intel formed a partnership back in 2014 to look at wearable technology (Click here to read more about this).

And there are already dozens of applications that can be used on smart phones and tablets. We have previously discussed one such app from a company called uMotif – Click here to read that post.

In addition, there are other smart phone apps available that readers could try (such as MyTherapyApp) and you can even support new applications as they are being developed (such as Progress Recorder).

What if I don’t have time for entering all the details on the smart phone app?

Why not just wear a recording sensor? The same way you may wear a piece of jewellery. Simple, easy approach and you can just forget that it is even there.

This is Utkarsh Tandon. 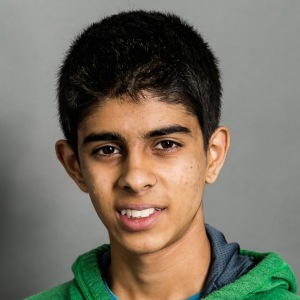 He’s a 17 years old student at Cupertino High School. He is also the Founder and CEO of OneRing, an intelligent tool for monitoring Parkinson’s

Yes, you read that correctly – he is just 17 years old. Smart kid, we’ll be watching him.

Why is this technology important?

Until recently out understanding of Parkinson’s has relied entirely on what occurs in the lab and clinic based settings. Now information is being collected 24 hours a day. From sleep quality apps to measuring tremor, all of this technology has several very positive features from the view point of research scientists:

Is wearable tech only for measuring Parkinson’s disease?

Recently it has also started to aid people with the condition. The best example of this is the story that has most recently captured the attention of the Parkinson’s community here in the UK:

Emma Lawton was diagnosed with Parkinson’s disease at just 29 years of age. Working with Haiyan Zhang (Director of Innovation at Microsoft Research) and colleagues, a bracelet was created that counteracted the tremor in Emma’s wrist.

Other tech is helping to make life easier for people with Parkinson’s disease – just have a look at what LiftWare is doing. 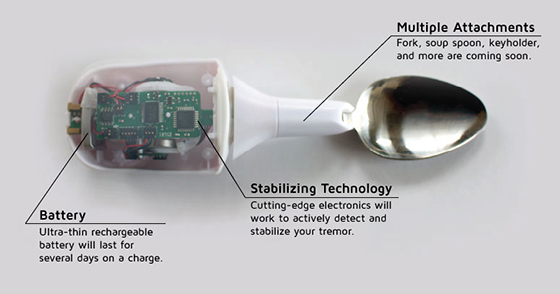 In a clinical study, the Liftware spoons reduced shaking of the spoon bowl by an average of 76 per cent (Click here to read more about this). 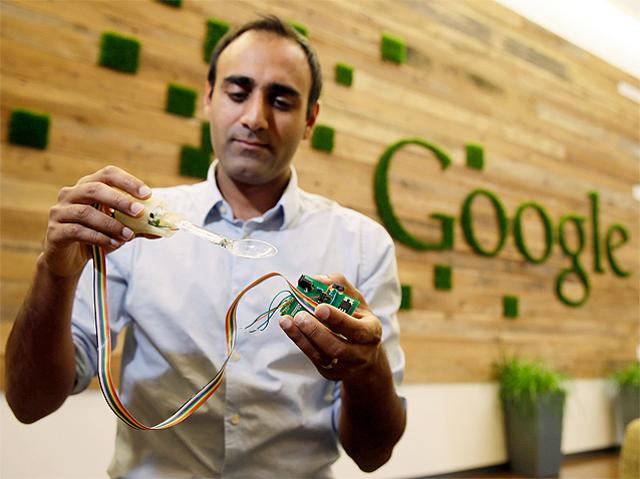 Liftware has now been aquired by Verily Life Sciences – an independent subsidiary of Alphabet Inc (formerly of Google).

The point of this post was to make readers aware of some of the technological resources that are available to them in this modern age. Using these tools, we can quickly collect a vast amount of information regarding all aspects of life for people with Parkinson’s disease. And it also offers folks the opportunity to get involved with research indirectly (if they have a fear of university hospitals!).

There is also another element to all of this recording of information about Parkinson’s disease that is not immediately apparent: we are potentially (and hopefully) the last generations of human being that will be affected by Parkinson’s disease. If current research efforts allow us to block or dramatically slow the condition in the near future, there may not be a disease for our descendants to worry about. While this is a very worthy goal, there is also a responsibility on the current generation to record, document and learn as much as we can about the condition so that those future generations will have information at hand regarding a forgotten medical condition.

Some folks are already doing this in their own creative ways. For example, we recommend all readers subscribe to PD365 –  a fantastic project in which David Sangster and Emma Lawton (her of the bracelet described above) will be making one short video each day about life with Parkinson’s disease. Raising awareness about the condition and providing intimate insight into basic daily life with PD.

And here is David’s first video:

And this idea is really important.

Consider the great fire of London in 1666. It is estimated that the fire destroyed the homes of 70,000 of the City’s 80,000 inhabitants (Source: Wikipedia), and yet our best sources of information regarding the events of that catastrophe are limited to just a few books like the diary of Samuel Pepys.

This may seem like a silly example, but the premise stands. Given all of the technology we have available today, it would be a great failure for our generation not to be able to provide a thorough source of information regarding this disease.

That said, have a think about getting involved.

The banner for today’s post was sourced from Raconteur