The researchers that discovered it found it in a Japanese parking lot.

It is one of the newest species of life discovered to date (Click here for the research report). It is a species of Tardigrade (meaning “slow stepper”; also known as a water bear or moss piglet). And for the uninitiated: Tardigrade are remarkable creatures. 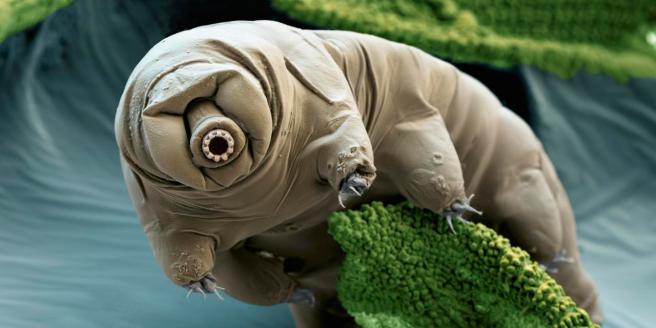 They measure just 0.5 mm (0.02 in) long, there are approximately 1,150 known species of them, and they have been around for a VERY long time – with fossil records dating back to the Cambrian period (500 million years ago).

The tree of life (try and find the dinosaurs). Source: Evogeneao

But most importantly, tardigrade are EXTREMELY resilient:

They are utterly remarkable creatures.

Great, but what does this have to do with Parkinson’s? END_OF_DOCUMENT_TOKEN_TO_BE_REPLACED