When asked why he thought his great creation “Mickey mouse” was so popular, Walt Disney responded that “When people laugh at Mickey Mouse, it’s because he’s so human; and that is the secret of his popularity”.

This is a curious statement.

Curious because in biomedical research, mice are used in experiments to better understand the molecular pathways underlying basic biology and for the testing of novel therapeutics, and yet they are so NOT human.

There are major biological differences between us and them. 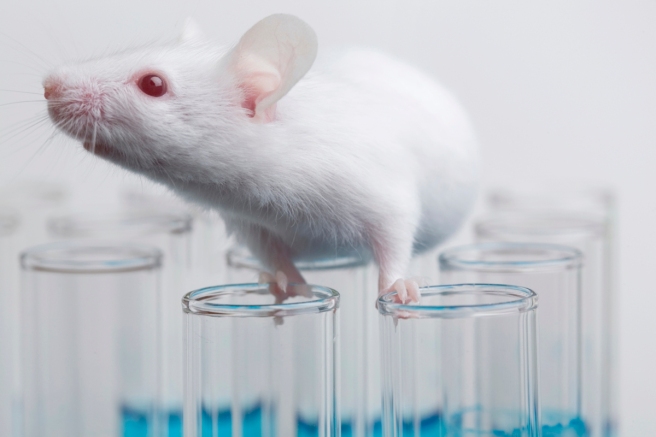 It has been a major dilemma for the research community for some time with regards to translating novel therapies to humans, and it raises obvious ethical questions of whether we should be using mice at all for the basic research if they are so different from us. This problem is particularly apparent in the field of immunology, where the differences between ‘mice and men’ is so vast in some cases that researcher have called for moving away from mice entirely and focusing on solely human models (Click here and here for a good reads on this topic).