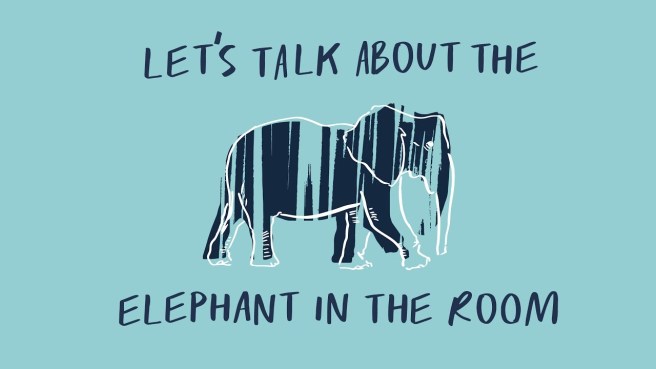 Before we start talking about dopamine agonists, let’s start at the very beginning:

By the time a person is sitting in front of a neurologist and being told that they ‘have Parkinson’s disease’, they will have lost half the dopamine producing cells in an area of the brain called the midbrain.

Dopamine is a chemical is the brain that plays a role in many basic functions of the brain, such as motor co-ordination, reward, and memory. It works as a signalling molecule (or a neurotransmitter) – a way for brain cells to communicate with each other. Dopamine is released from brain cells that produce this chemical (not all brain cells do this), and it binds to target cells, initiating biological processes within those cells.

Dopamine being released by one cell and binding to receptors on another. Source: Truelibido

Dopamine binds to target cells via five different receptors – that is to say, dopamine is released from one cell and can bind to one of five different receptors on the target cell (depending on which receptor is present). The receptor is analogous to a lock and dopamine is the key. When dopamine binds to a particular receptor it will allow something to happen in that cell. And this is how information from a dopamine neuron is passed or transmitted on to another cell.