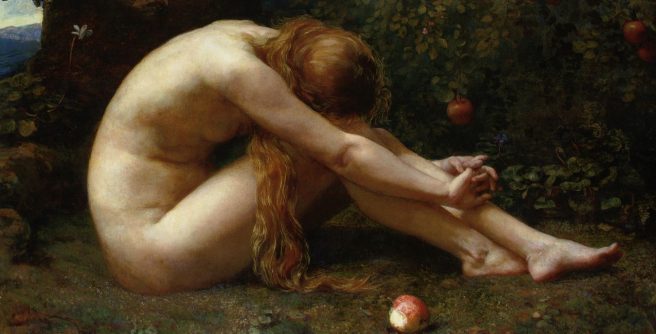 Why is today – the 8th March – called International women’s day? (backdated due to @#%$£&* technical issues!).

I don’t actually know. Perhaps because it’s politically correct that everyone should get their own day/month now?

The United Nations began celebrating International Women’s Day on the 8th March in 1975. But observation of the day date back to the early years of that century, and although the suffrage movement was occurring at the same time, International women’s day was very much a socialist idea.

And this shows itself in the timeline of events. For example, International Women’s Day was first observed on the 19th March, 1911 in Germany thanks to socialist activists like Luise Zietz, Käte Duncker and Clara Zetkin. But it wasn’t until 1918 that women were actually given the right to vote.

And remarkably, it was not until 1977 that the United Nations General Assembly invited its member states to proclaim the 8th March as the “UN Day for women’s rights and world peace”.

Interesting. But what does this have to do with Parkinson’s?

There is an imbalance in the amount of research being conducted on women in Parkinson’s.

In particular, there is a poverty of information regarding aspects of daily life for women living with Parkinson’s, especially those with young onset Parkinson’s.

If you go to the medical research search engine Pubmed, and type in Parkinson’s and menopause, there are only 107 publications (dating back to 1971, 41 of them since 2010). To put that in context, there are over 105,000 research reports on Parkinson’s on the pubmed database. And most of them are not about menopause research, they simply mention the word menopause in their text.

Similarly there are only 25 reports on parkinson’s and menstruation (and only 6 of them have been conducted since 2000!?!?).

Searching for male associated key words such as parkinson’s and prostate yeilds 177 publications (104 of which have been published since 2010 only).

So why the disparity?