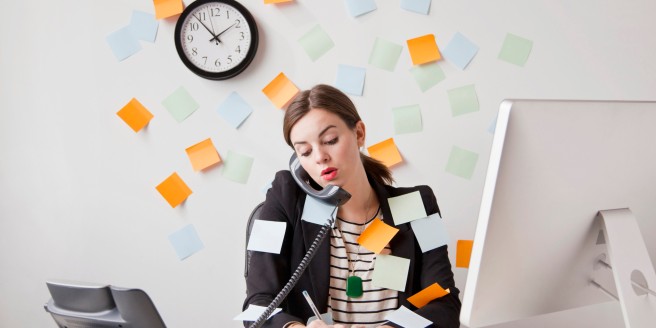 Today there was a lot of Parkinson’s related activity in the news… well, more than usual at least.

Overnight there was the publication of a blood test for Parkinson’s disease, which looks very sensitive. And this afternoon, Acorda Therapeutics announced positive data for their phase three trial.

In this post, we’ll look at what it all means. 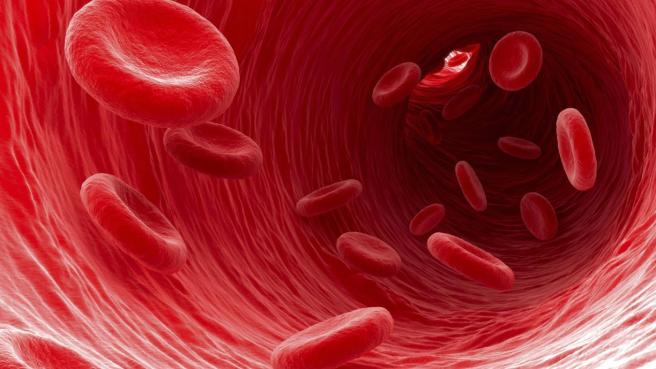 Today we found out about an interesting new study from scientists at Lund University (Sweden), where they are developing a test that can differentiate between different types of Parkinsonisms (See our last post about this) using a simple blood test.

We have previously reported about an Australian research group working on a blood test for Parkinson’s disease, but they had not determined whether their test could differentiate between different kinds of neurodegenerative conditions (such as Alzheimer’s disease). And this is where the Swedish study has gone one step further…

The research group in Lund had previously demonstrated that they could differentiate between people with Parkinson’s disease and other types of Parkinsonism to an accuracy of 93% (Click here to read more on this). That is a pretty impressive success rate – equal to basic clinical diagnostic success rates (click here for more on this).

The difference was demonstrated in the levels of a particular protein, neurofilament light chain (or Nfl). NfL is a scaffolding protein, important to the cytoskeleton of neurons. Thus when cells die and break up, Nfl could be released. This would explain the rise in Nfl following injury to the brain. Other groups (in Germany and Switzerland) have  also recently published data suggesting that Nfl could be a good biomarker of disease progression (Click here to read more on this).

There was just one problem: that success rate we were talking about above, it required cerebrospinal fluid. That’s the liquid surrounding your brain and spinal cord, which can only be accessed via a lumbar puncture – a painful and difficult to perform procedure.

Not a popular idea.

This led the Swedish researchers to test a more user friendly approach: blood.

In the current study, the researchers took blood samples from three sets of subjects:

When the researchers looked at the levels of NfL in blood, they found that they could distinguish between people with PD and people with PSP, MSA, and CBS with an accuracy of 80-90% – again a very impressive number!

One curious aspect of this finding, however, is that the levels of Nfl in people with PD are very similar to controls. So while this protein could be used to differentiate between PD and other Parkinsonisms, it may not be a great diagnostic aid for determining PD verses non-PD/healthy control.

In addition, what could the difference in levels of Nfl between PD and other Parkinsonisms tell us about the diseases themselves? Does PD have less cell death, or a more controlled and orderly cell death (such as apoptosis) than the other Parkinsonisms? These are questions that can be examined in follow up work. 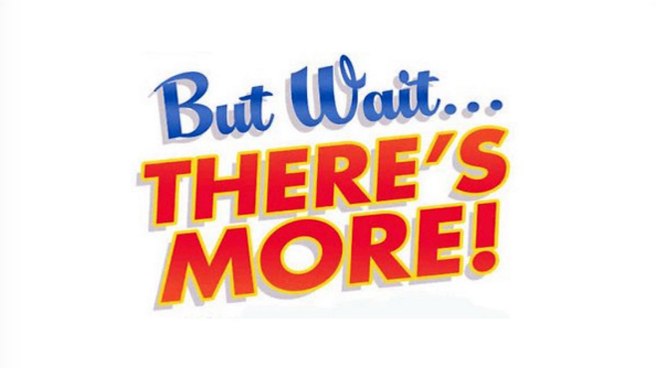 Like we said at the top, it’s been a busy day for Parkinson’s disease: Good news today for Acorda Therapeutics, Inc.

We have previously discussed the technology and the idea behind this approach to treating Parkinson’s disease (Click here for that post). 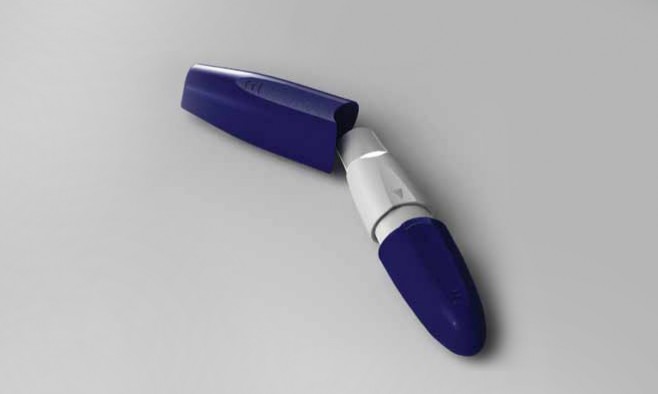 Basically, the inhaler contains capsules of L-dopa, which are designed to break open so that the powder can escape. By sucking on the inhaler (see image below), the open capsule starts spinning, releasing the levodopa into the air and subsequently into the lungs. The lungs allow for quicker access to the blood system and thus, the L-dopa can get to the brain faster. This approach will be particularly useful for people with Parkinson’s disease who have trouble swallowing pills/tablets – a common issue.

The Phase 3, double-blind, placebo-controlled clinical trial evaluated the efficacy and safety of CVT-301 when compared with a placebo in people with Parkinson’s disease who experience motor fluctuations (OFF periods). There were a total of 339 study participants, who were randomised and received either CVT-301 or placebo. Participants self-administered the treatment (up to five times daily) for 12 weeks.

The results were determined by assessment of motor score, as measured by the unified Parkinson’s disease rating scale III (UPDRS III) which measures Parkinson’s motor impairment. The primary endpoint of the study was the amount of change in UPDRS motor score at Week 12 at 30 minutes post-treatment. The change in score for CVT-301 was -9.83 compared to -5.91 for placebo (p=0.009). A negative score indicates an improvement in overall motor ability, suggesting that CVT-301 significantly improved motor score.

The company will next release 12-month data from these studies in the next few months, and then plans to file a New Drug Application (NDA) with the Food and Drug Administration (FDA) in the United States by the middle of the year and file a Marketing Authorization Application (MAA) in Europe by the end of 2017. This timeline will depend on some long-term safety studies – the amount of L-dopa used in these inhalers is very high and the company needs to be sure that this is not having any adverse effects.

All going well we will see the L-dopa inhaler reaching the clinic soon.