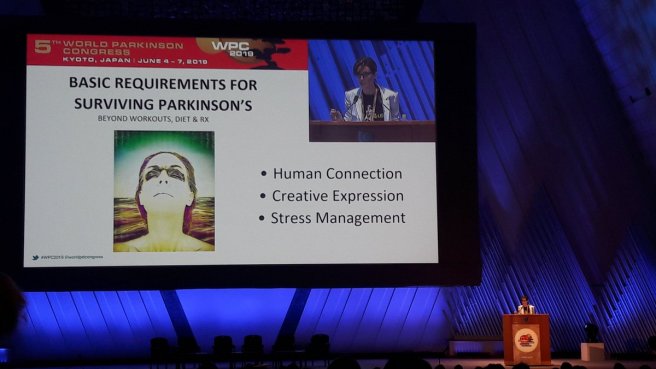 END_OF_DOCUMENT_TOKEN_TO_BE_REPLACED

Early meetings meant that I arrived late to the morning session of presentations on the Day 2 (6th June) of the WPC meeting. But luckily I was in time to catch Benjamin Stecher giving his talk in the main hall.

Diagnosed at 29 years of age with young onset Parkinson’s, Ben has spent the last couple of years touring the world requesting meetings with Parkinson’s researchers, to learn more about what they do and what still needs to be done. This quest has give him a unique perspective on the state of Parkinson’s research, and has helped him in his role as an advocate.

I was looking forward to hearing him speak on the main hall stage,… 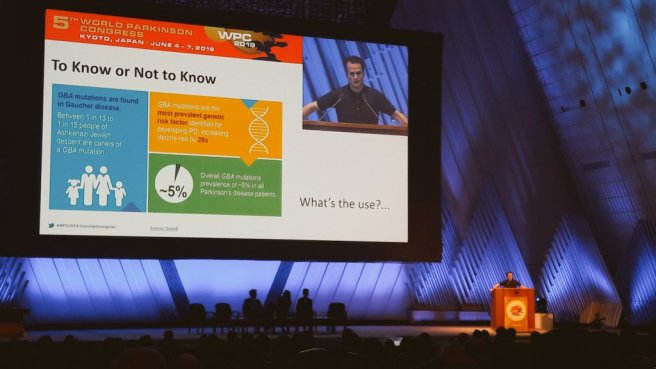 …and, like everyone else in the room, I was surprised by what he did during his talk.

END_OF_DOCUMENT_TOKEN_TO_BE_REPLACED

Following the amazing activities on Day 0 (Click here to read more about that), attendees of the World Parkinson’s Congress woke up to beautiful weather on Day 1.

The first order of business each day at the conference is checking the programme to see what presentations/workshops/lectures/activities you would like to take part in.

This is the WPC meeting programme:

END_OF_DOCUMENT_TOKEN_TO_BE_REPLACED

The SoPD is at the 2019 World Parkinson’s Congress being held in Kyoto this year.

For the sake of those who are unable to be here, I will endeavour (famous last words coming up) to provide some of my impressions and observations of what is happening at the meeting on each day. We have previously discussed what the World Parkinson’s Congress is (Click here to read that post), so this post is literally just what happened each day.

And this is my first time attending the WPC, so any comments here will be coming from a novice. And I have been told by many individuals that WPC is not like other conferences.

END_OF_DOCUMENT_TOKEN_TO_BE_REPLACED 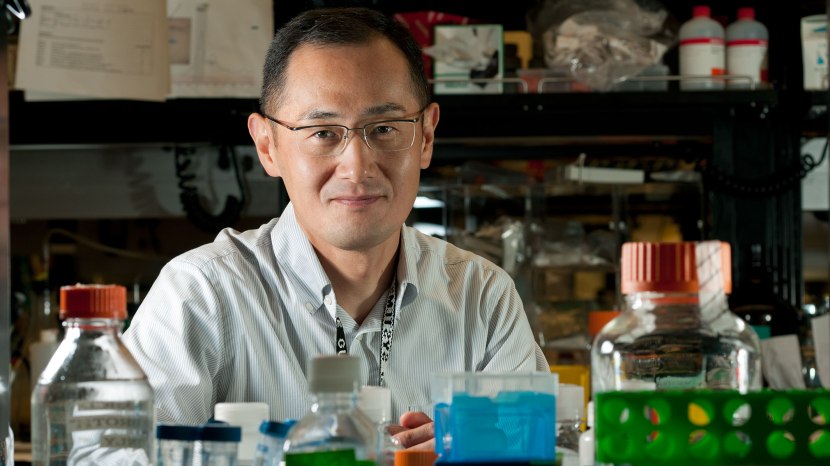 The man in the image above is Prof Shinya Yamanaka.

He’s a rockstar in the biomedical research community.

Prof Yamanaka is the director of Center for induced Pluripotent Stem Cell Research and Application (CiRA); and a professor at the Institute for Frontier Medical Sciences at Kyoto University.

But more importantly, in 2006 he published a research report that would quite literally ‘change everything’.

In that report, he demonstrated a method by which someone could take a simple skin cell (called a fibroblast), grow it in cell culture for a while, and then re-program it so that it would transform into a stem cell – a cell that is capable of becoming any kind of cell in the body.

It was an amazing feat that made the hypothetical idea of ‘personalised medicine’ suddenly very possible – take skin cells from anyone with a particular medical condition, turn them into whatever cell type you like, and then either test drugs on those cells or transplant them back into their body (replacing the cells that have been lost due to the medical condition). 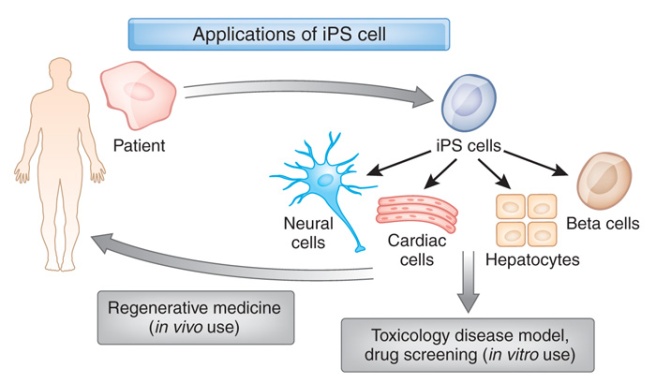 IPS cells are now being used all over the world, for all kinds of biomedical research. And many research groups are rushing to bring IPS cell-based therapies to the clinic in the hope of providing the long sort-after dream of personalised medicine.

This week the Parkinson’s community received word that the Pharmaceuticals and Medical Devices Agency (PMDA) – the Japanese regulatory agency that oversees clinical trials – have agreed for researchers at Kyoto University to conduct a cell transplantation trial for Parkinson’s, using dopamine neurons derived from IPS cells. And the researchers are planning to begin their study in the next month.

In today’s post we are going to discuss this exciting development, but we should probably  start at the beginning with the obvious question:

What exactly is an IPS cell?