June 18th – Mexico football fans may have caused an earthquake in Mexico city while celebrating the win over Germany.

In June 2018, there were 642 research articles added to the Pubmed website with the tag word “Parkinson’s” attached (4180 for all of 2018 so far). In addition, there was a wave to news reports regarding various other bits of Parkinson’s research activity (clinical trials, etc).

The top 8 pieces of Parkinson’s news

A population‐based case–control study of US Medicare beneficiaries (48,295 Parkinson’s and 52,324 controls) suggests that use of corticosteroids & inosine monophosphate dehydrogenase inhibitors might lower the risk of PD (Click here to read more about this, click here to read a SoPD post on this topic, and click here for the press release).

Researchers find that flies with Parkinsons-associated PARKIN & PINK1 genetic mutations have circadian & sleep defects. Treating them with the phospholipid Phosphatidylserine helps to rescue those defects. (Click here to read more about this and click here to read the press release).

A brain-penetrant Glucagon-like peptide-1 receptor agonist, called NLY01, protects against the loss of dopaminergic neurons & behavioral deficits in models of Parkinson’s, by blocking microglial-induced conversion of astrocytes to an A1 toxic state (Click here to read more about this and Click here to read an SoPD post on this topic and click here for another interesting commentary about this research).

6. Phase I results from Prothena

The results of the phase Ib clinical trial of PRX002/RG7935, an anti–alpha synuclein monoclonal antibody, in people with Parkinson’s has been published. 80 participants, observed over 24 weeks, looks safe & well tolerated. The Phase II efficacy trial is ongoing (Click here to read more about these results, Click here to read a SoPD post on the topic, and Click here to read an interesting editorial on the results).

Researchers have identified Trodusquemine (an aminosterol similar to squalamine) as an inhibitor not only of the initial phases of Parkinson’s-associated alpha synuclein aggregation but also the fibril-dependent secondary pathways. This result is particularly interesting because of the ability of trodusquemine to cross the blood-brain barrier (Squalamine does not!). “The present results suggest that this compound has the potential to be an important therapeutic candidate for Parkinson’s & related disorders” (Click here to read more about this and click here to read a SoPD post on this topic). 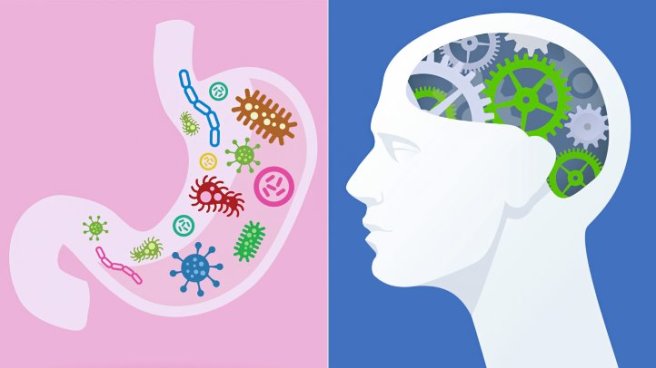 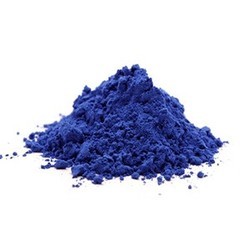 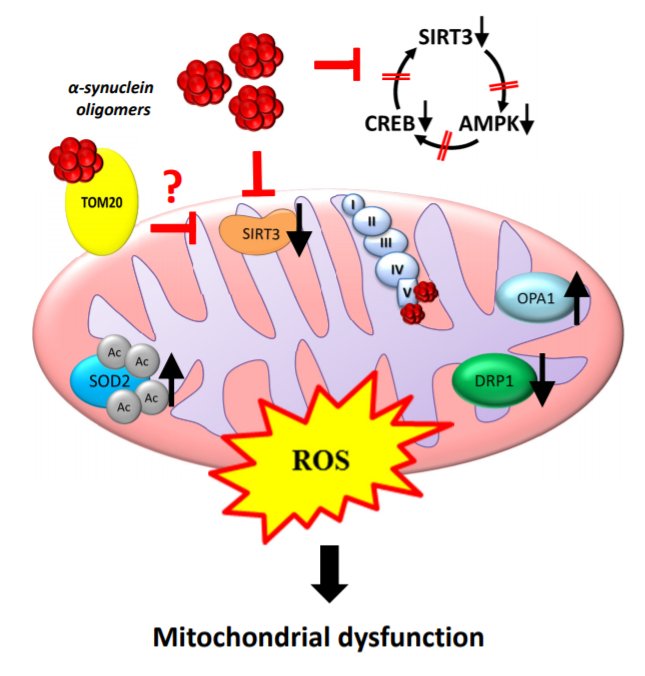 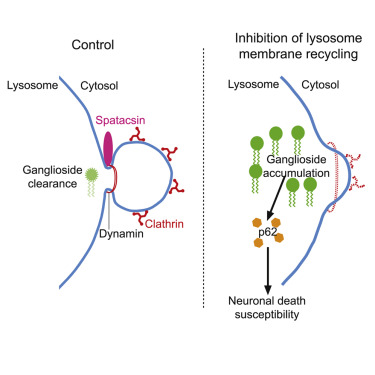 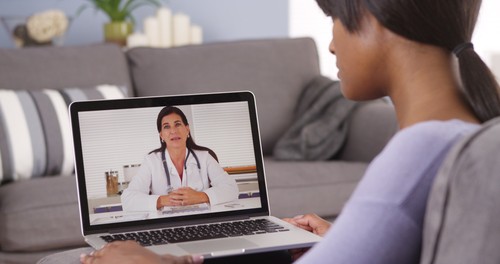 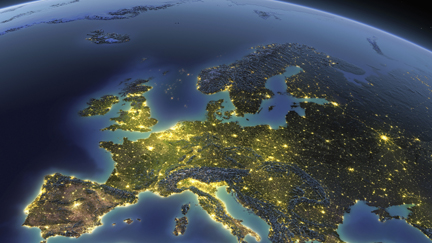 And there it is, just some of the highlights from June 2018 – another very busy month of Parkinson’s research. Hopefully there will be bits and pieces of interest for everyone in the list. Much of the material used here was collected from the Science of Parkinson’s Twitter feed (and there is a lot more posted there each day).

And now: on to July!