March 14th – Prof Stephen Hawking, English theoretical physicist and cosmologist, sadly passed away at age 76. Diagnosed with in a very rare early-onset, slow-progressing form of Amyotrophic lateral sclerosis (ALS; also known as motor neurone disease or MND) in 1963 at age 21, he was gradually left him wheel chair bound. An amazing mind and a sad loss.

A funeral for Prof Hawking was held in Cambridge. The bell at Great St. Mary’s tolled 76 times at the start of the service. His remains will be cremated and his ashes will be interred at London’s Westminster Abbey near the remains of Isaac Newton.

March 19th – In other sad news, ‘Sudan’, the world’s last male northern white rhinoceros died in Kenya, making the subspecies ‘functionally extinct’. Poachers had reduced the population from 2000 in the 1960s to just 15 1980s, and efforts to keep the species alive .

March 24 – In over 800 cities internationally, people participated in student-led demonstrations against gun violence and mass shootings, calling for stronger gun control in the ‘March for our lives‘.

And finally, on the 17th March, a driver in Milton Keynes (UK) got into big trouble with the law when he was pulled over and presented a police officer with an obvious fake drivers license (Source: Sky News):

In March 2018, there were 732 research articles added to the Pubmed website with the tag word “Parkinson’s” attached (2312 for all of 2018 so far). In addition, there was a wave to news reports regarding various other bits of Parkinson’s research activity (clinical trials, etc).

The top 5 pieces of PD news

1. Positive gene therapy clinical trial update: Biotech company Voyager Therapeutics have provided an update of their ongoing Phase 1b gene therapy clinical trial of VY-AADC. This Phase 1b, open-label trial includes 15 people with advanced Parkinson’s and disabling motor fluctuations, treated with a single administration of VY-AADC (a virus encoding an enzyme required for the production of dopamine from L-dopa). VY-AADC was well-tolerated in all 15 participants treated with no vector-related serious adverse events (primary endpoint: safety). No comments on secondary endpoints (PET imaging). “Cohort 2 at 18 months, patients had a mean increase of five hours a day of on-time without any dyskinesia and experienced 65% less off-time”. Phase 2-3 clinical trial program on track to begin dosing participants in mid-2018 (Click here to read the press release and click here to read a SoPD post on this topic).

2. Pα-syn*: a new species of alpha synuclein: Researchers at the Scripps Institute in Florida have identified a conformationally distinct species of the Parkinson’s-associated protein alpha synuclein. It is present in neuronal cultures & mice brains exposed to α-synuclein fibrils AND in the postmortem brains of people who passed away with Parkinson’s. The results of the research suggest that alpha-synuclein undergo autophagic degradation (waste recycling), but this process is incomplete. This leads to the formation of a form of alpha synuclein that the researchers called pα-syn*. These Pα-syn* aggregates exit the lysosomes and then localise to mitochondria where they start to cause trouble. The researchers conclude that “pα-syn* is a major neurotoxic species inducing mitochondrial damage, fission, & mitophagy, therefore constituting a central player in PD pathogenesis”(Click here to read the abstract of this research and click here to read a SoPD post on the topic).

3. Parkinson’s associations: Genome company 23andMe has posted a new preprint manuscript (on the website BioRxiv) in which they looked at associations between Parkinson’s & 840 phenotypes (observable characteristics). Analysis involved 5,141 cases of PD and 65,459 age- and sex-matched controls. PD diagnosis was associated with 149 independent phenotypes. Their results suggest migraine, obsessive-compulsive disorder, seasonal allergies, and anemia were associated with Parkinson’s, but not disease duration. Some very interesting new associations in this research report (Click here to read the manuscript and click here to read an SoPD post on this topic).

4. Three conditions, one common theme: Three different neurodegenerative conditions (Alzheimer’s, Parkinson’s, and Huntington’s) which are characterised by protein clustering – or aggregation – apparently share a common feature. The aggregated form of their protein (in a configuration that is called oligomers) each form a shape which reacts with the proteasome inside of cells. The proteasome are structures inside cells that function as garbage disposal units, breaking down waste and old proteins, allowing their components to be reused or disposed of. This shared structure between the three conditions, has been found to impair normal proteosome function, with low nanomolar affinity. This could explain certain aspects of all of these neurodegenerative conditions (Click here to read more about this research).

5. Inhaled anaesthetics: Inhaled anaesthetics have long been known to have biological effects beyond simply sedating individuals. Some of those effects are beneficial, while others….mmm, well, not so beneficial. New research from Toronto suggests that inhaled anaesthetics may induce neuronal protein aggregation and also affect endoplasmic reticulum trafficking. The endoplasmic reticulum is a structure closely aligned with the nucleus in a cell, and it is critically involved with protein synthesis. The researchers do not look at Parkinson’s-associated proteins (such as alpha synuclein or Tau) directly, but there are interesting potential implications (Click here to read the research report). 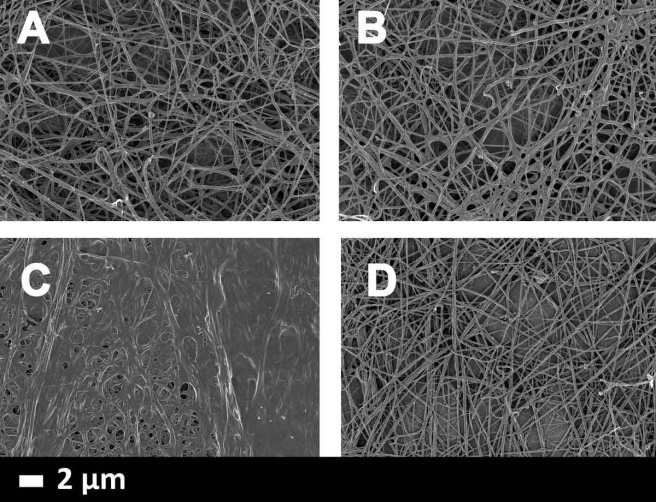 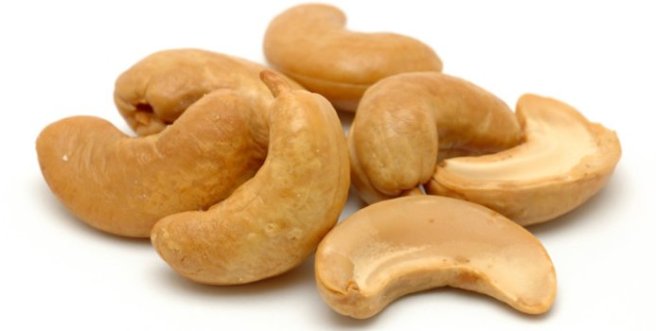 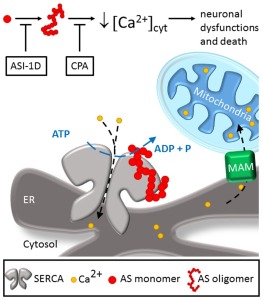 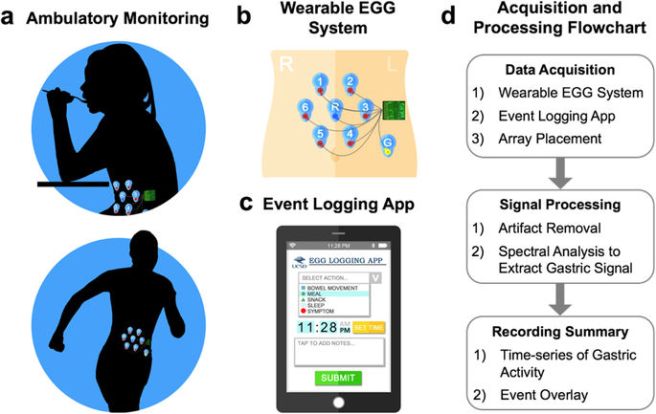 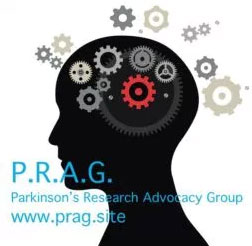 And there it is, just some of the highlights from March 2018 – a very busy month of Parkinson’s research. Hopefully there will be bits and pieces of interest for everyone in the list. Much of the material used here was collected from the Science of Parkinson’s Twitter feed (and there is a lot more posted there each day).

And now: on to April!