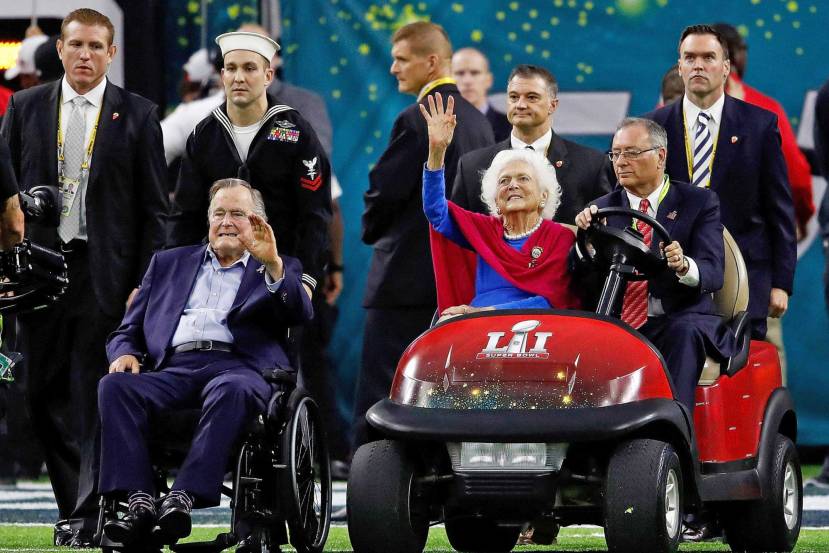 During Super Bowl 51, ex-president George HW Bush was visibly wheel chair bound. He has in fact been using motorised scooters and wheelchairs since 2012.

His doctors have indicated that he suffers from Vascular Parkinsonism.

In today’s post we will discuss what Vascular Parkinsonism is and how it differs from Parkinson’s disease. 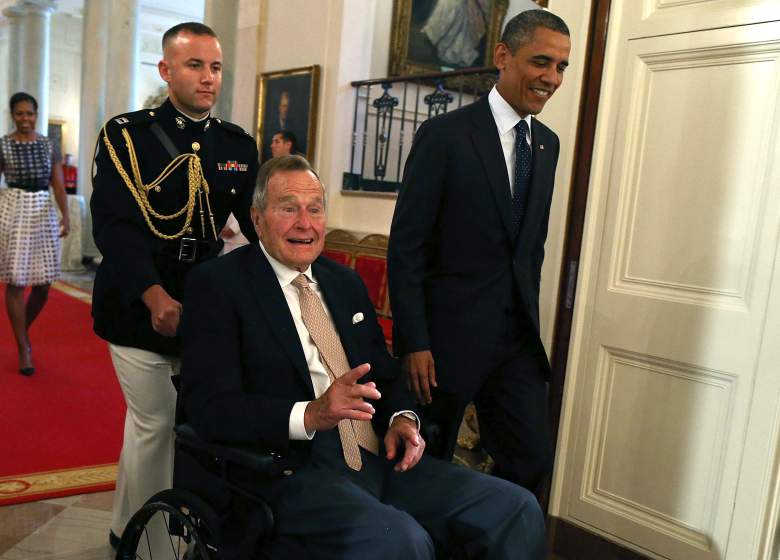 During a visit to the White house. Source: Heavy

An important concept to understand about the subject matter here:

Parkinsonism is a syndrome, while Parkinson’s is a disease.

A syndrome is a collection of symptoms that characterise a particular condition, while a disease is a pathophysiological response to internal or external factors. The term ‘Parkinsonism’ is an umbrella term that encompasses many conditions which share some of the symptoms of Parkinson’s disease.

There are many different types of Parkinsonism, such as:

All of these conditions fall under the syndrome title of ‘Parkinsonism’, but are all considered distinct/separate diseases in themselves.

So what is Vascular Parkinsonism? 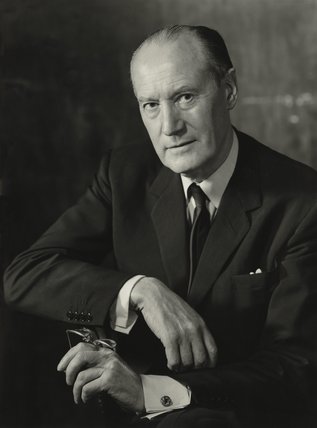 It is estimated that approximately 3% to 6% of all cases of Parkinsonism may have a vascular cause. Vascular (or Arteriosclerotic) Parkinsonism is results from a series of small strokes in the basal ganglia area of the brain and can lead to the appearance of symptoms that look like Parkinson’s disease: slow movements, tremors, difficulty walking, and rigidity. 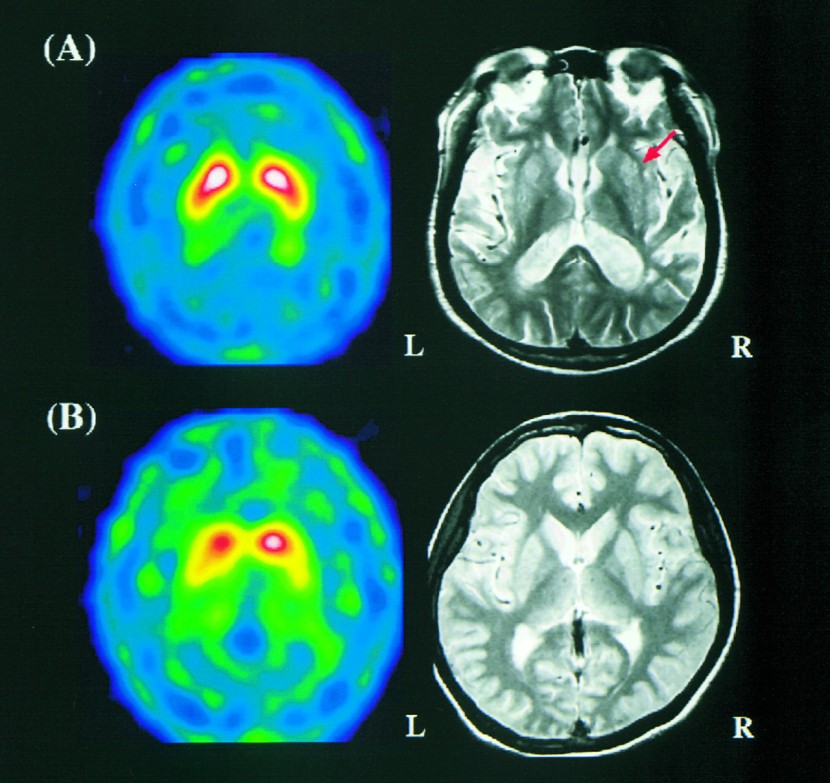 The brain scans above are from a person with Vascular Parkinsonism (A) and another person with Parkinson’s disease (B). Firstly, note the reduced levels of red-white areas in the image (B) – this reduction is due to less dopamine is being released and reabsorbed in the striatum in Parkinson’s disease (as there are less dopamine fibres present). Compare that with the relatively normal levels of red-white areas in the image (A), indicating normal levels of dopamine turnover (suggesting dopamine fibres are still present). Next, look at the black and white image in panel (A) and you will see a red arrow pointing at damaged areas (darkened regions) of the striatum – indicative of mini strokes. A dopamine receptor scan may show a reduction in the levels of dopamine receptors as a result of the strokes, meaning that the released dopamine will not be having much effect.

Do we know what can cause the strokes associated with Vascular Parkinsonism?

The symptoms of Vascular Parkinsonism tend to appear suddenly and generally do not progress, unlike Parkinson’s disease. We don’t know for sure what causes the mini strokes associated with Vascular Parkinsonism, and it probably varies from person to person, In general, however, doctors believe that high blood pressure and diabetes are the most likely causal factors (heart disease may also play a role).

Some people of Parkinson’s disease may actually have Vascular Parkinsonism, which can result from mini strokes in the basal ganglia region of the brain. They will usually be unresponsive to L-dopa and have more motor issues with their lower half of the body.

The banner for today’s post was sourced from Ew