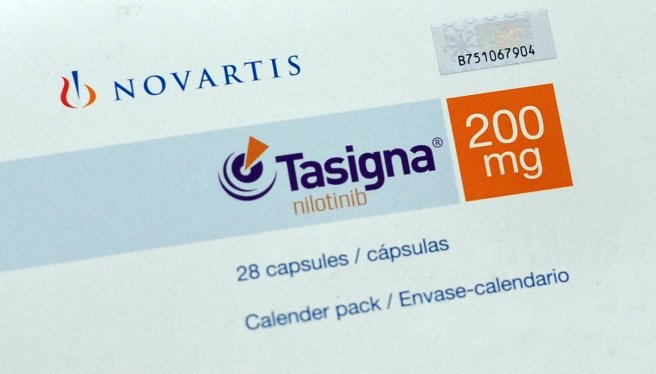 It is with great frustration that we read today of the delayed start to the phase 2 clinical trial of the re-purposed cancer drug Nilotinib for Parkinson’s disease (click here for a story outlining the background, and click here for the Michael J Fox Foundation statement).

We have previously  discussed both the preclinical and clinical research regarding Nilotinib and its use in Parkinson’s disease (click here and here for those posts). And the Parkinson’s community certainly got very excited about the findings of the small phase 1 unblinded clinical trial conducted by researchers at Georgetown University in 2015.

With the recent failure of the GDNF trial in Bristol, what the Parkinson’s community (both suffers and researchers alike) needs to do is refocus on moving ahead with exciting new projects, like Nilotinib. To hear that the follow-up trials for Nilotinib, however, will be delayed until 2017 (TWO YEARS after the initial results were announced) due to disagreements regarding the design of the study and who is seemingly in charge of the project, is both baffling and deeply disappointing.

Currently it appears that parties involved in the follow-up clinical trial have decided to go their separate ways, with the researchers at Georgetown University looking to conduct a single site phase 2 study of 75 subjects (if they can access the drug from supplier Novartis), while the Michael J Fox backed consortium will set up a multi-site phase 2 study.

We will continue to follow this situation as it develops and will report events as they happen.